New product strategy & development for the BBC, Yahoo, Time Out, Nokia, Jawbone & Eero. I’ve founded a couple of things too.

@ivory is there a good place for feedback and comments and thoughts? The app is amazing but I’d love to chat to you guys more about a few bits.

Oh you can swipe across a post to see a full thread view. That’s pretty hard to spot but it’s interesting.

I think the lack of threading is a bit of a problem too. It makes things a bit non-conversational.

Playing with Ivory from Tapbots and it is *really* nice. I can 100% imagine myself using this pretty much all the time. It has some bugs and lacks some features so far - auto completing people’s user names etc. are not super autocompleting.

But this is just *nice*. And it gives Mastodon this completely professional feel. I can imagine this being the most used Mastodon app very quickly. Strongly recommended.

@ivory did I hear there was a beta version that some people could try out? I’ve designed a decentralized app myself so I might be able to help out? 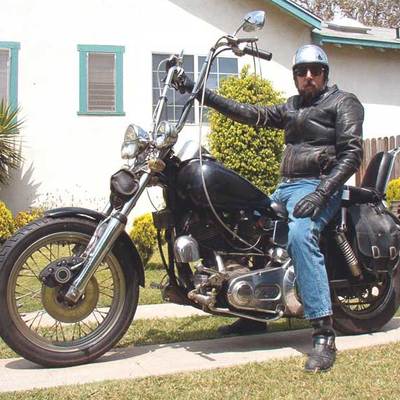 It is EXTREMELY URGENT that government agencies, emergency groups, and others who have over time become dependent on #Twitter to disseminate important announcements to the public, now move quickly to prepare alternative methods (which they really should have already).

It is clear that Musk's behavior is decimating Twitter as a reliable platform for reaching the public without interference, and since Musk now says he will let all hate speech and disinformation that is "not illegal or spam" be propagated on Twitter, even from previously suspended accounts, Twitter will now rapidly become of zero value as a source of trustworthy information on any topics.

Post linking to the abuse I've received in the last 12 hours on Mastodon.

I've done a long thread about this on Twitter, and I'm not going to do it again here because I have jobs to do, but I've been experiencing massive hate speech and abuse on Mastodon since yesterday. With MASSIVE content warnings for EVERYTHING if you want to get a sense of the problems we have and how important moderation is, you can see caps here: http://plasticbag.org/mastodon

@MastodonBOT I’ve reported this account for spam and the other one for libelous abuse. Goodbye. 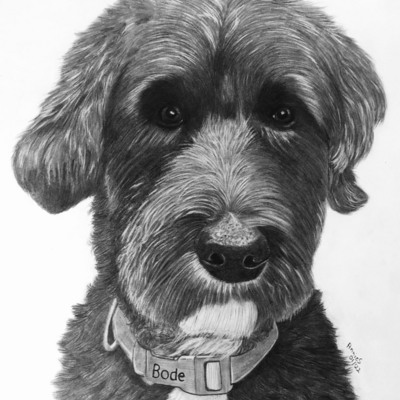 I was just informed by Twitter that this does not violate their safety policy. Now you know why I, like so many others, are looking at other options.

And a third bit. This one is libelous.

I’m so damn tired of these awful fucking people.

I feel like we’re losing territory to relentless insatiable hatred and cruel joy in the subjugation of other people and idiocy and malevolence and lies and fucking evil billionaires and I don’t know how to deal with it. How are you supposed to spend your whole life fighting this shit and stay sane. How are you supposed to stay hopeful? I can’t just ignore it. And I can’t seem to do anything worth a damn to push it back. Crushed.

I think I’m done with twitter now. A full afternoon of just relentless insults and retweeted and harassment and people calling me a faggot and saying how glad they’ll be when the platform is free from people of color, Jewish people, women and the LGBTQA+ community. I don’t think I can do it any more. Not even for fighting.
But I feel defeated. I feel like there’s an endless war that I’ve been fighting in since I was a teenager and we thought we were slowly starting to win and now we’re losing.

Both #Google and #Apple will soon be facing an uncomfortable and crucial inflection point, brought about by Elon's #Twitter.

The terms of service for both firms' mobile app stores prohibit hate speech and a variety of other kinds of toxic speech that are rapidly becoming the norm on Twitter under Musk, and that (judging from his continuing statements) could soon become the majority of posts on the platform.

While it is arguable how well both Apple and Google have handled apps up to now that catered to the far right end of the political spectrum from day one, Twitter is a different case, since it has had (at least up to now) a much broader spectrum of users who by and large are not as tolerant of the kinds of speech on which most users of those other platforms thrive. The same can be said of most advertisers, many of whom have already paused their Twitter ad buys out of concerns regarding Musk's behavior and actions. Yet another factor is EU regulations that specifically prohibit much of the kinds of speech that Musk is now gleefully inviting back onto the platform.

The situation is complicated by many firms and municipalities using Twitter for important announcements, but as Twitter skews toward catering to fascism these entities would be wise to plan for other communications channels as soon as possible.

More imminently, it is likely that both Google and Apple, along with various of Twitter's infrastructure providers (some of whom, reportedly, haven't been paid for bills that preceded Elon's coronation), will be under pressure to reassess their participation in an increasingly toxic Twitter ecosystem. In the cases of Apple and Google, the calls for them to enforce their Terms of Service as written can only be ignored at the firms' own peril over time.

This will be an ethical test on a grand scale. We will all be watching. -L

Wondering about spinning up a Mastodon server for old Barbelith users. Not sure it’s worth it, but might be fun.

Oh there’s my second bit. Looks like people are organizing to hassle me here too. Even more depressing.

Got my first bit of hate speech on mastodon. Obviously a musk-loving twitter user wanting to spread their poison. Depressing.

For exploratory reasons I’m also trying out Hive. I’m @tomcoates over there too. 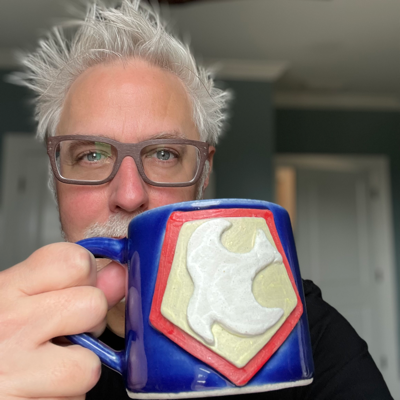 Pom & Dave on the set of the Guardians Holiday Special (just a few days away!!)

New product strategy & development for the BBC, Yahoo, Time Out, Nokia, Jawbone & Eero. I’ve founded a couple of things too.