#MastoAdmins If you're using Nginx and haven't updated your config in a few weeks, you should check out the latest recommended config: https://github.com/tootsuite/documentation/blob/master/Running-Mastodon/Production-guide.md#nginx Lots of new stuff in there!

now, t_trace@ostatus.taiyolab.com to be official my status.
launched own instance of mastodon on my domain.

@t_trace@ostatus.taiyolab.com how do you do? 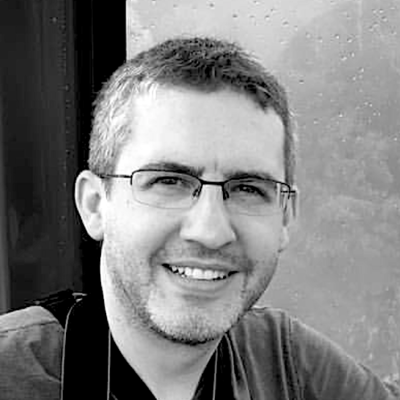 Fun fact: The number of #mastodon users now exceeds the population of #iceland.

should have my own instance of mastodon. next week, or so.

a while, supported @vmconverter to translate homepage of Mastodon.cloud. Good rules. love
🐘☁

Check out our new homepage : https://mastodon.cloud/about/

I understand Ostatus as distributed communication model which was made by Twitter via open servers.
We saw tons of twitter follower service (and dead), but after Ostatus era, they might to be.
I imagine Flickr support Ostatus, to post boost(repeat) on Mastoodn or GnuSocial or so, without complicated deployment (you know Twitter App auth).
Next, we need blockchain based personal account capable for migrating with another service, might called be Oaccount?