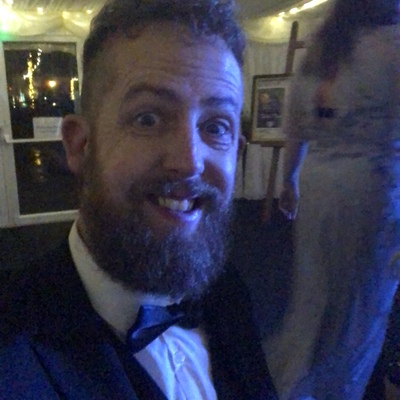 I was really excited about watching #Bandersnatch on #Netflix because all the other episodes of #BlackMirror have been excellent, but I was left bored, frustrated and disappointed.
The story didn’t really go anywhere and the ending was a bit of a cop-out.
The flashbacks became repetitive after making the wrong choice and it became tiresome. I know the whole point was about not having a choice but it was a waste of my time.