So I'm thinking of doing a podcast. I dont really want to do the kind of podcasts that are currently out there. I want to do something that i less about technology but more about people. Think Fresh Air but with open source/free software guests. Less about technology but more about the people and what drives them. I had actually had two versions in mind, one that's actually talking while cooking and the other format as simply a conversation in an intimate setting.

hola! So.. what do you think, put system76 presence on Mastodon? 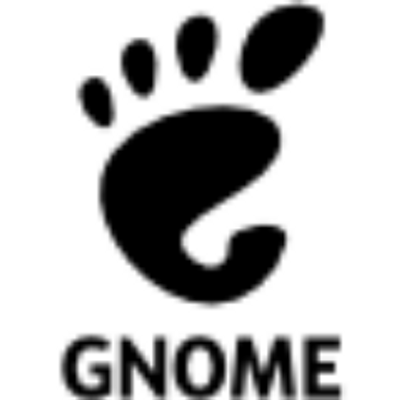 GNOME 3.26 "Manchester" has been released!

Björn Schießle @bes@io.schiessle.org
The municipality of Tirana is serious about Free Software

It seems like one of the main reasons to migrate from ownCloud to Nextcloud was "the fact that Nextcloud is offering an enterprise product which is 100% open source".

It is really great to see that more and more companies and public authorities value freedom and independence. Software freedom is not just for community and home users, everyone deserves it and need it!

According to the article: "The migration to Nextcloud is an important event since this is the first municipality in South Eastern Europe which is putting serious efforts in avoiding proprietary software"

Did you know that Mastodon.art also has a patreon account? :)

I had an amazing time at GUADEC with my @gnome family. Community based conferences like GUADEC is so different than the more business friendly ones. Incredible passion and amazing conversations. Also, we had a lot of dancing so, also some awesome dance movies! :-)

boy, it's been awhile since I posted anything.

We need to use and propagate the #gnome hashtag here!

Its toolkit ranges from basics like tone curves and sharpening to advanced features like multiple noise reduction algorithms, lens correction and wavelet based editing. Most of its tools allow both drawn and parametric masks.

Darktable can apply an edit to multiple images. It supports RAWs and also has features for easy sorting and exporting of photos.

'...neuroscientists in the UK recently announced that they've discovered a woman who has an extra type of cone cell - the receptor cells that detect colour - in her eyes.

...that means she can see an incredible 99 million more colours than the rest of us, and the scientists think she's just one of a number of people with super-vision, which they call "tetrachromats", living amongst us...'

@BryanLunduke@mastodon.rocks we're doing another beer/coffee/juice meetup tomorrow at 6:30pm at JackKnife in downtown #pdx, let me know if you're interested!

I see your covfefe is as big as mine

GNOME @gnome@quitter.no
GNOME will be at the #openSUSE Conference, May 26–28 '17 in Nuremberg, Germany, stop by our booth and say hi #oSC17 #gnome !gnomedesktop  https://quitter.no/attachment/1208228
0
Show older