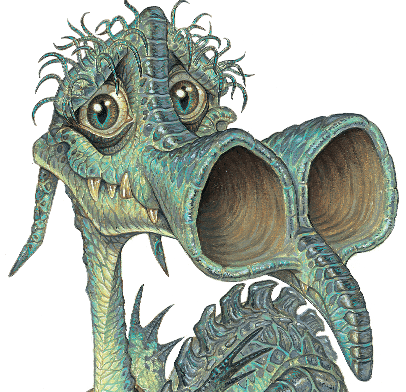 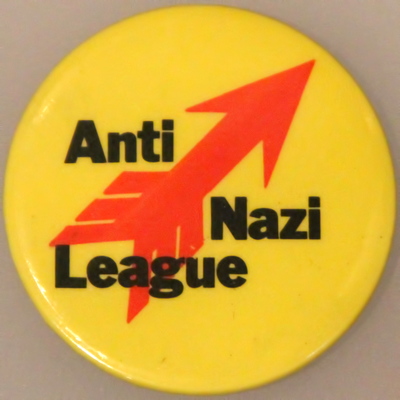 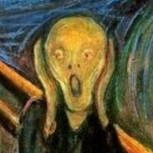 1. Fed up with #Tories;
2. Fed up with #Brexit (however you voted in 2016);
3. Fed up with political lies;
4. Fed up with the #NHS being denigrated, underfunded & set up for privatisation;
5. Fed up with tax-dodgers and tax-dodging; and
6. Accept that we *must* #GTTO *whatever* the cost/nose-holding involved; and
7. Think Starmer's imperfect but would still be better than another neo-fascist actual paid-up actual #Tory; and
8. Want #PR instead of #FPTP?

There's many ways of defending a castle... 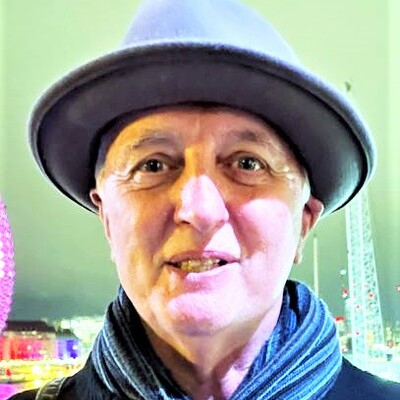 An interesting thing about science is that it combines conservative and liberal values in that it never abandons anything that is still valuable that has been learned in the past and yet it is constantly reaching out in new directions and trying to improve. There are very few gardens on the #isleofskye that are open to the public. The one at #dunvegancastle is spectacular. Several #waterfalls feed the #pools and #streams that run down to the sea. The range of #plants is wide and all are labelled. It’s not difficult to make a #composition like this where the greenery part frames the view of the water. Some palest pink #Rhododendron carefully tended is in the foreground. #peace #tranquility and #joy abound. #Dunvegan #garden #skye 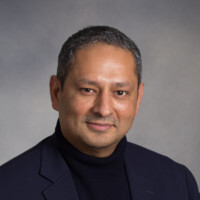 ⟨ " Small wonder that, from the beginning, the internet has been a fight between those who want to build a commons and those who wish to enclose it. [...]

But standard protocols exert powerful network effects on corporations. When everyone is adhering to a standard, when everything can talk to everything else, then it's hard to lure users into a walled garden. [...]

The enclosure of online communities can't be understood without also understanding the policy choices that led to the enclosure of tech more broadly [...]

These are the laws and technologies that transform network effects from a tool for openness – where even the largest, most vicious corporations must seek to pervert, rather than ignore, standards – into a tool for enclosure, where we are all under mounting pressure to move inside a walled garden." ⟩

This piece by @pluralistic is so worth the read to understand much of the #competition and market dynamics that play out within and between standards development organizations and vendor dominated foundations that seek to produce standards.

I particularly loved this part:

⟨ " The Fediverse's foundation is a standard called ActivityPub, which was designed by weirdos who wanted to make a durably open, interoperable substrate that could support nearly any application. This was something that large corporations were both uninterested in building and which they arrogantly dismissed as a pipe dream. This means that Activitypub is actually as good as its architects could make it, free from boobytraps laid by scheming monopolists. " ⟩

.. which was the point I was trying to make @ https://infosec.exchange/@aniltj/109537052991250665 to ensure support for and existence of organizations where such work on the "Internet Commons" can take place! 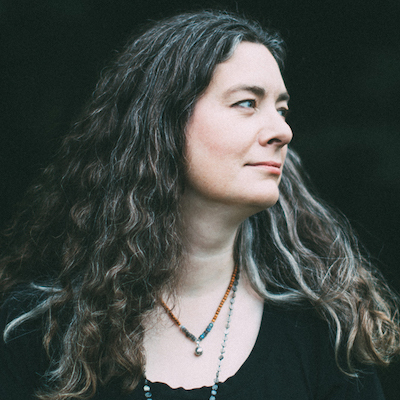 This this is the annual plea to fake a QA or testing emergency that delays your release until January. 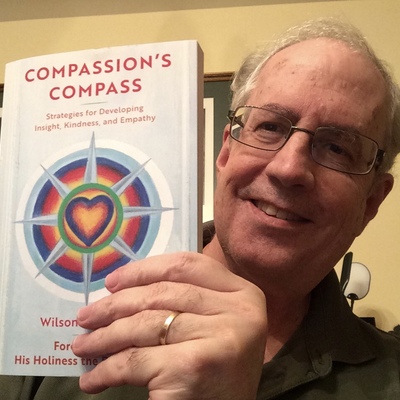 My deepest gratitude goes to the members of the January 6th Committee for unraveling Donald’s lies and Anti-American activities with the truth. Your service is deeply appreciated!
#truth #honesty #integrity #January6Subcommittee #democracy 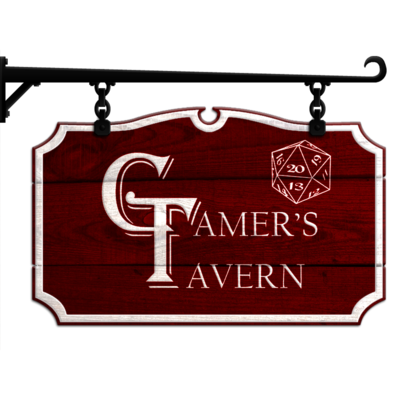 #Introduction
As far as we are aware, we are the first news outlet to have our very own dedicated server. 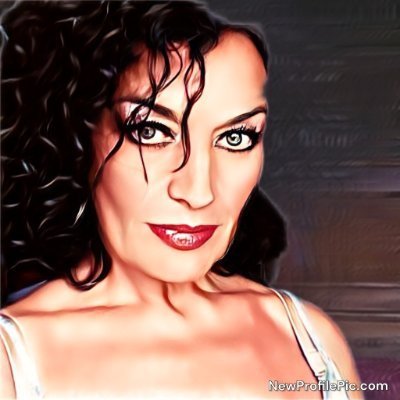 If you weren't already persuaded that the Cumbrian coal mine is a white elephant, this article should do the trick. 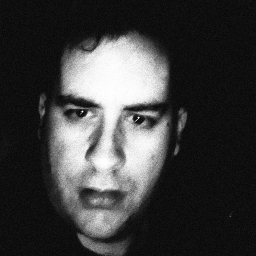 Look, there's established adoption patterns for the Fediverse. It goes like this

1. There's a rush of sign-ups
2. Within days 90% of people leave because there's no "clickety"
3. 10% of people stay, make this their home -- start making the stuff they want to see

Rinse, lather repeat -- this is nothing new. 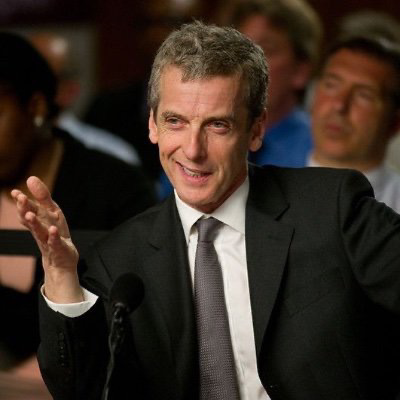 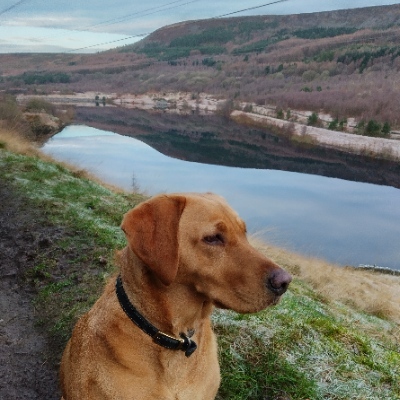 Dear Santa, could you give us a government of hard working, honest, sympathetic and kind people, supported by MPs who don’t sexually attack colleagues, conspire with foreign spies, embezzle public money and spend most of their time on holiday or on TV shows? Thank you. 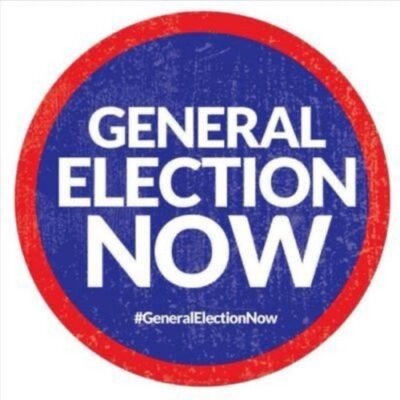 Is something wrong with Twitter? I can create tweets, I can reply, but I keep getting 'something went wrong' if I try to read tweet replies.

@amyshark I think this is a DM, restricted “Only people I mention”. Create toot, then click world symbol and select. 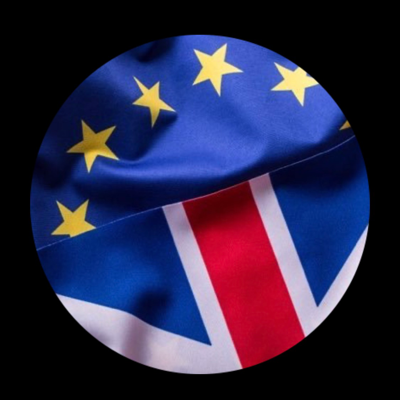 Please boost if you want Labour, LibDems and Greens to cooperate at the next election in order to oust the Tories and introduce PR so that we never again have to endure a Tory Government with an eighty seat majority, secured with only 43% of the popular vote.

@alexlac51 @amyshark there’s something about DMs automatically appearing on your feed. Don’t know if that helps. 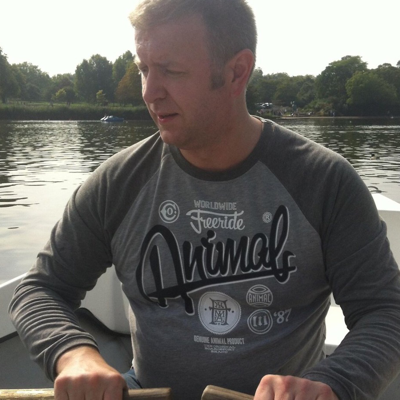 A #Banker, a #Nurse, a #Tory MP and a #DailyMail reader are sat around a table.

In front of them is a plate, on which there are ten biscuits.

The Banker scoffs nine of the biscuits, then the Tory turns to the Daily Mail reader and whispers:

"Watch out, that Nurse is after your biscuit."