I get the Mastodon idealism—the openness & community orientation are genuinely appealing—but I just had to press the TOOT! button >10 times to post something because of server issues—I suspect for 90+% of potential users that interaction would be their last interaction with this site—even if they share the Mastodon ideals, the tech has to work well enough that using it doesn't become a chore

Had two (related) ideas for a Skeuomorph Press’ logo/printer’s mark, so I sketched them in Illustrator & carved them in some scrap wood in the FabLab —I essentially printed from plywood so they’re messy, but I think the idea works. Which is best? 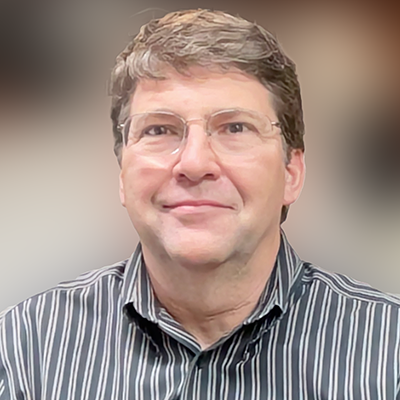 Will academic institutions or their components set up their own instances?

Will scholarly communities congregate in instances, as some #histodons have been discussing?

Will easy account transfer from instance to instance allow project-or-discipline-oriented instances to wax and wane with less fallout that abandoned blogs and websites?

@ryancordell I think the instances do add something substantial in terms of particular communities of practice a la joining a specialized Slack, or could. I do wish it were easier to briefly peak into an instance feed to see if the convo was one where you'd like to sit your profile. I do think the privacy adds are significant as well and something I feel like is missing from birdspace minus a very dichotomized locked/not locked approach. 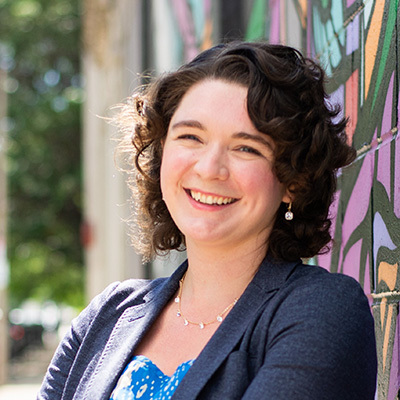 @ryancordell I think the federations are actually a huge value-add. From building affinity networks, to protecting privacy, to even the ability to extract and analyze your own social graph, the data ownership and community affordances of a #fediverse are a significant improvement over Twitter. Also, it's ahead of the game on accessibility, e.g. automatic OCR in image descriptions 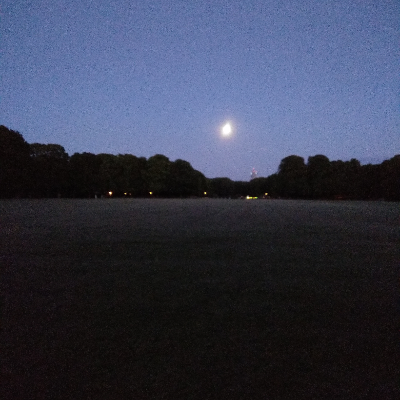 @ryancordell The greatest non-Twitter thing is Mastodon being part of the fediverse. This means you can follow with your mastodon account others on #pixelfed (like federated Instagram), #peertube (federated YouTube), #lemmy, #Bookwyrm etc. And because it is all based on the open web standard #activitypub you can also build additional software to interact with anybody on the fediverse. Open standards make the ecosystem shine. 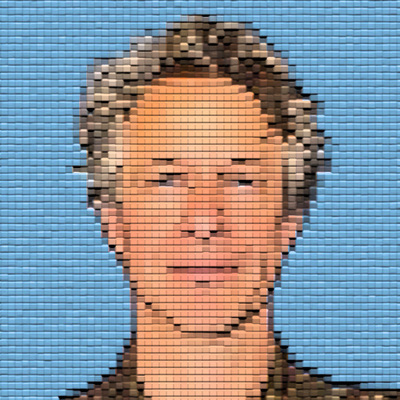 @ryancordell Scratch the surface, and some fundamental differences show up. The ability of each server to establish its own ethos and moderation policy, for example. The overall culture of content warnings and attention to accessibility strikes a different tone too. The lack of quote posts is a deliberate choice too, designed to discourage people from talking over each other.

So I guess the real question for me over here—& I think the big question for this space, generally—is whether the *only* appeal of Mastodon is its not-Twitter-ness. So far as I can tell, it does most of what Twitter does, though some things are clunkier—& it doesn't do anything Twitter doesn’t do, right? There aren't new paradigms it unlocks, I don't think. & If that's the case, can it survive past the moment when "not Twitter" is what people are looking for?

We’re interested in a wide range of makerspace approaches/technologies—e.g. letterpress, textiles, 3D modeling, vintage computing, gaming—so long as the space’s research or pedagogy is grounded in a humanities discipline & involves hands-on activities—The research aims to compare the missions & activities of humanities makerspaces—which we believe have expanded in the past decade—with more widespread STEAM-focused makerspaces—so we’re not gathering info about spaces *primarily* focused on STEAM

Lots of folks joining Mastodon but not many posting or chatting—but my Twitter is oddly much quieter than normal too, as others wait & watch & see—after a decade of a rushing stream it’s odd to suddenly feel it drying up

In case you were wondering, the hot joke among the 6-to-10-yo set is to reply to “Happy Halloween” with “Merry Christmas”

Most "why X could never replace twitter" *vastly* overestimate the popularity of twitter. It has been & continues to be where the nerds hang out—it is decidedly not a popular platform—the vast majority of people are completely unaffected by the turmoil on the bird site—which is to say, I think those nerds could easily decide another place is the place to be 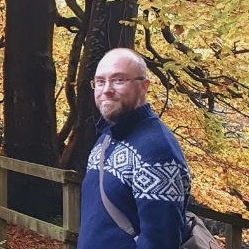 We now have over 200 #histodons on this growing list of history scholars, teachers, and graduate students, and no sign of this slowing down! It was only launched yesterday morning!

The only reason it seems natural to tweet but not to toot is that we’ve been tweeting longer.

So we're all on here, but no one is saying much. Force of habit posting elsewhere? 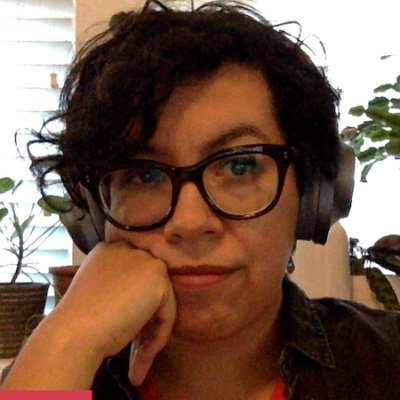 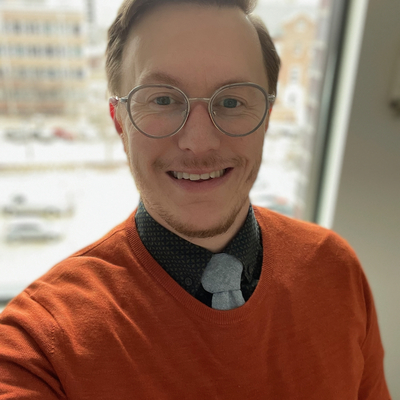