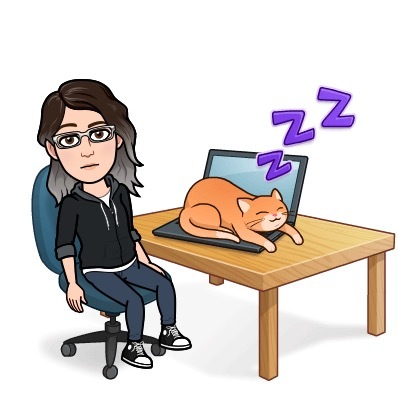 The Green Corn Rebellion was an armed uprising that took place in rural Oklahoma on August 2 and 3, 1917. The uprising was a reaction by European-Americans, tenant farmers, Seminoles, Muscogee Creeks and African-Americans to an attempt to enforce the Selective Draft Act of 1917 and was so-called due to the purported plans of the rebels to march across the country, eating "green corn" on the way for sustenance.
https://en.wikipedia.org/wiki/Green_Corn_Rebellion