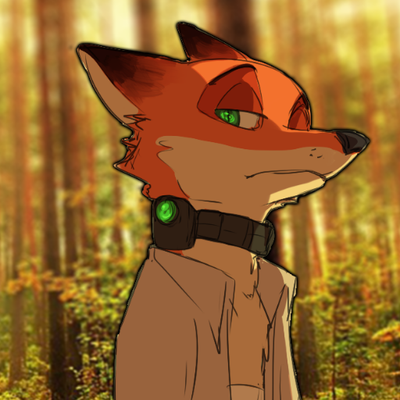 if you’ve ever wondered why bluetooth audio latency is so awful, the reason is normally because of the fundamental design of the audio codec. faster hardware won’t help. faster hardware can’t help.

SBC (the basic standard codec), LDAC (sony), and AAC (mainly, but not entirely, apple) all rely on variants of the discrete cosine transform to figure out which frequencies exist at what amplitudes during a certain window of time. how fast you can calculate that doesn’t matter, because that whole window of audio has to exist before the discrete cosine transform can start working on it. the length of that window is always a compromise between smudging all your transients (window too long) and the codec being unable to hear low frequencies (window too short), so you can’t just choose a window of arbitrarily short length to reduce your latency. as an example, the window length for MP3 is 26 ms, already 30% longer than the accepted threshold at which humans readily perceive that sound is out of sync with sight.

these codecs do different things to fuck with the length of the window to improve the encoding (one of AAC’s great advances over MP3), but in all of them, the computational speed of your hardware literally does not matter. you always end up stuck waiting for time to pass, waiting for the next window of audio to exist, so that once it does you can furiously cram it through a filter bank and a discrete cosine transform and then encode and transmit the result as fast as you can. in the real world, you also have to wait long enough for the codec to make sure all these windows to overlap with each other, or it will sound like absolute crap.

the one exception to this mess is aptX, which doesn’t use frequency analysis at all, but is just a bunch of fancy evolutions of ADPCM—various ways of directly compressing a representation of the waveform—and that’s the reason that the sole bluetooth audio codec that gets anywhere close to adequate latency for cinema or gaming is aptX-LL.

so, no, they’re not gonna fix it in bluetooth 6.

@mike Regarding your statement that "Facebook is not good for humanity" here https://micro.mkp.ca/notice/A7pM69Bk4zInl8ZsxM

I agree with the sentiment but have struggled to provide a succinct argument.

Do you have a short answer or a resource you point at when people ask why? 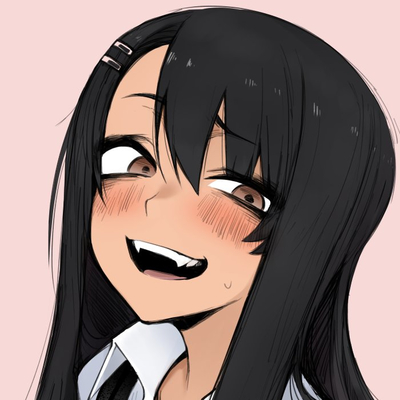 The bit not mentioned in the article: Toxoplasmosis is only shed 1-5 days after a kitty poops, peaking around day 2. Scoop it while it's fresh. 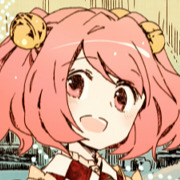 Right or Left, You Should Be Worried About Big Tech Censorship (Doctorow)

Telegram says they've fixed all of the identified issues, and that the vulnerabilities were more theoretical than practical. This is common with security vulnerabilities.

Still, it's bound to come up in conversation.

Answering my own question here, the best options have been watching who interacts with a post, and paying close attention to whose content is boosted by others.

It requires a more conscious and deliberate approach than Twitter affords. But it's also less prone to invisible manipulation.

There might be value in showing top lists of accounts most boosted, followed, or liked by other accounts one follows.

This is the most friendly-looking splash page I've seen on a Pleroma site: https://social.handholding.io

Compared to Twitter, so far the biggest gap I see with Mastodon is account discovery. There's a surprising amount of value in Twitter's recommendations for similar accounts after following one account.