Views mine not my employer's.

Hi yes there are two of me at the moment. I probably will be moving over to @krusynth@mastodon.publicinterest.town once it officially opens.

(But I just moved my account so I can't move it again for like another two weeks.)

Well since EOPbot isn't running over here yet, I'll do this manually.

I've seen an upsurge of posts full of rage and of complaints about how irreplaceable Twitter is supposed to be.

Take some time to get used to an environment not dominated by outrage, tribalism and controversy.

Social media, including Twitter, used to have chronological timelines and organic reach, and those who remember it liked it better than algorithmic manipulations. 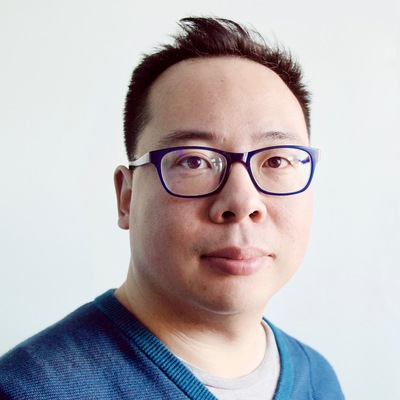 We had a good run, @breakinggovtech, didn't we.

It's Thursday, so that means it's time for Civic Tech Minecraft community play on our server! Send me a message if you'd like to join!

In the latest episode of my #Satisfactory let's play, we get started on oil processing! We build our plastic production line in preparation for our rail network!

It's Thursday, so that means it's time for Civic Tech Minecraft community play on our server! Send me a message if you'd like to join!

Mastodon is not Twitter - it's Geocities and if anyone wants to come over to my website and listen to and trade midis that'd be cool. (not kidding) 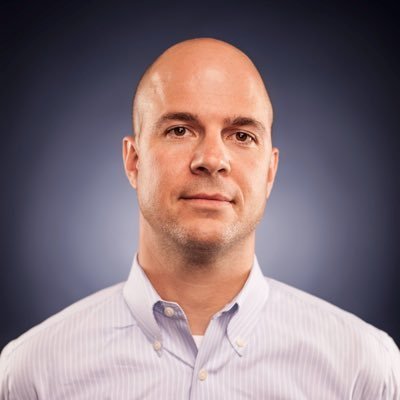 "There exists many a corner office whose occupant, if forced to choose, will take an absence of surprises over a substantive outcome."

Remember, "broken" processes that result in bad software aren't broken. They work just fine for somebody in the organization. 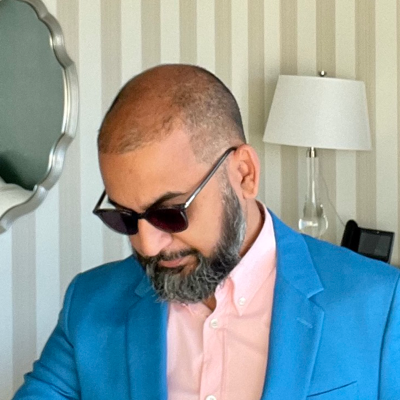 With the revitalization of the open web and the fediverse, it’s worth revisiting all of the parts of the social web that we’ve lost, and reflecting on how we might rebuild them in a Mastodon world. https://anildash.com/2016/08/08/the-lost-infrastructure-of-social-media/

The internet today is made the same way it was 20 years ago: a heaping cup of html, a generous helping of the first two Rammstein & Tool albums, and a sprinkle of open standards.

Hey friends, remember how hard it just was to find everyone on here? Let me tell you how we're gonna fix that moving forward:

I'll write a full blog post about this later, but for now, here's a preview of what I've done in Jekyll. Web 1.1 solutions to modern problems!

Please note that the usage of "dudes" in the following content is intended in the non-gender-specific usage; please accept that I offer this instead as "It is Wednesday my *friends*."

In today's new #Satisfactory Let's Play episode, I build a solar power station using the Refined Power mod, and show off the design pattern I use for power management in my factories! 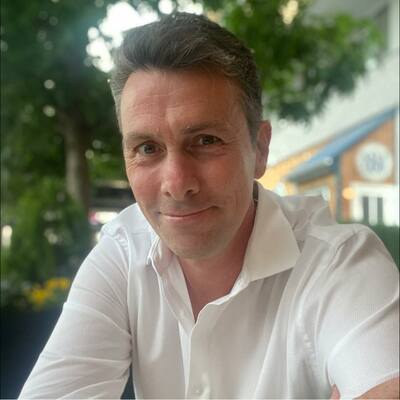 Hello, everyone! Great to see familiar faces from Twitter & new ones, too. I'm still getting the hang of Mastodon & spending time across other social networks, so bear with me as I figure this out & connect more with you and this platforms affordances. I am looking forward to exploring the #fediverse more with you and learning more about the potential of these networks to improve civic engagement and good governance. 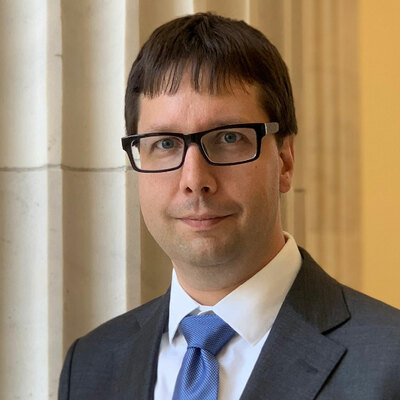 Views mine not my employer's.

publicinteresttech There is nothing here!