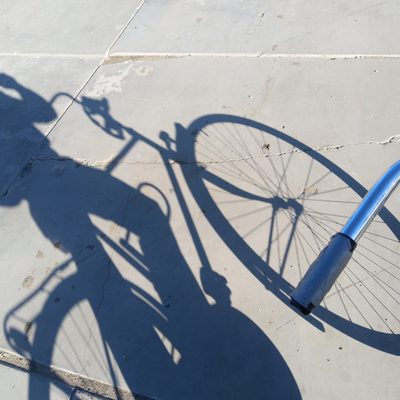 #introduction I have a lot of interests, so I’ll be looking widely for people to follow. Among other topics I’ll be looking for research on psychological #anthropology (my former field), cultural differences, #ideology, #religion, a range of #language stuff (for example #sinograms, #Japanese, second language acquisition) ... and news as well. 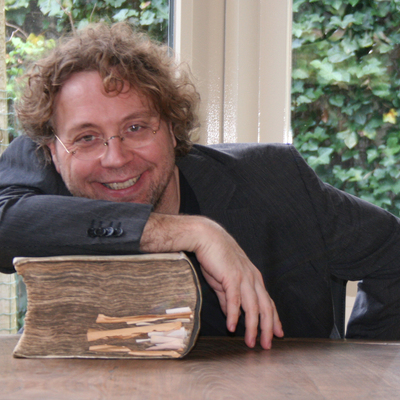 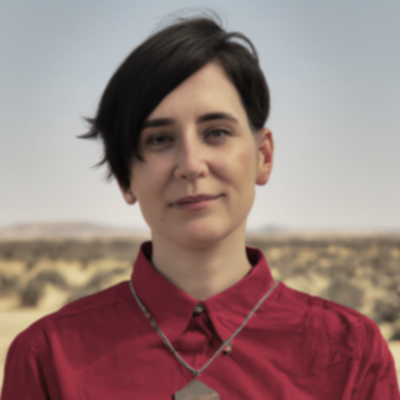 I came across a warning #sign (see the #picture) which had the (for me) new word 学童. The meaning is completely clear from the context, but I was not 100% certain about its pronunciation. Nevertheless I guessed its pronunciation correctly. Looking up its meaning confirmed what the context had already made clear: 小学校に通って学ぶ児童. Funnily this definition als has also word with 童, 児童. Go deeper! Well, 児童 is defined as: 年少の人間。子供 ... and a bunch more specific definitions for 児童.

I asked #OpenAI: What is the etymology of the word 年少?

> The word 年少 (niánshào) is composed of two characters: 年 (nián) meaning “year” and 少 (shào) meaning “few”. Together, they form the phrase “few years”, which is used to refer to someone’s youth or young age.

Yeah, sure. So 少 is used as a predicate?

#Japanese would be straightforward: 年数が少ない.

I can’t get #DeepL or TG to give me something like 年数が少ない in #Chinese. I did get 他没有多少年 (tā méiyǒu duōshào nián) which has 多少 before 年 or 一些年 (yīxiē nián), also the wrong order. Maybe in Classical Chinese?

> 益之相禹也，歷年少，施澤於民未久。That Yi assisted Yu only for a few years, and had not long conferred benefits on the people.

Coming back to 童, how did I know its reading was ドウ? I thought of the word 鐘 “bell” en deduced from that トウ, but when I checked that later, its Sino-Japanese reading turned out to be ショウ, not ドウ, so I was right because I was wrong! What’s going on?

Something like the following must have happened. 童 is mostly a reliable phonetic, and it’s even the same phonetic as 重 as in 動. I must have seen it in other composite graphs or compound words. While 鐘 (most frequently read with its Japanese reading かね) came to my mind firstly, my brain (had) wrongly (sloppily) attributed that graph with the more common Sino-Japanese ドウ that 童 has. Probably I had encountered a word like 児童 earlier, but while my brain did remembered the on-yomi, it for some reason found it easier to recall 鐘. #Messy! 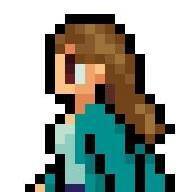 Idol, Burning by Rin Usami and translated into English by Asa Yoneda is a novella about obsession and mental health. The teenage narrator and online slang made this translation a challenge that I think Yoneda handles fantastically.

I explore what we lose and gain in certain translation choices in my review of Idol, Burning
---> https://j-entranslations.com/idol-burning-translation-review/ 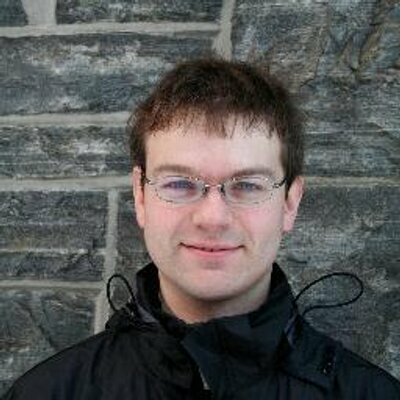 What is a dialect? A question for you linguists out there, but first I'll give my understanding, as a non-linguist language enthusiast. How wide of the mark am I?
It seems to me that there is such a variety in definitions that people often talk past each other. My understanding:
Dialects are like isotopes of an element. Every language has varieties, everyone speaks a dialect – for many, the dialect which is the dominant one in their language community, the «standard».
#language #linguistics 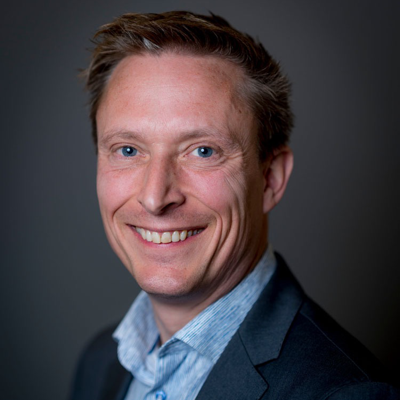 Six days ago I posted a #photo (made with my phone) of Jan van Goyen’s View on #Leiden (1650). Now (8 hours ago) @boudewijnsteur posted a photo of the same #painting, with much more blue in the sky. So I went back to the museum with a better camera, but the real painting is really brownish—now. Maybe it had more blue a few centuries ago. Applying white-balance might correct it or make it fake, I don’t know. Higher resolution this time. #history #art 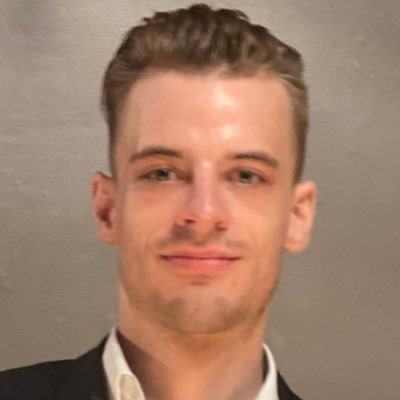 I developed a tool to show you your twitter friends on #mastodon: https://www.movetodon.org/

👉 All data stays in your browser
👉 No CSV import neccesary
👉 List can be sorted by sign-up date, so that you can find new accounts fast 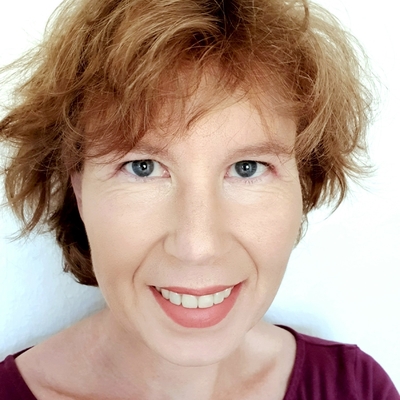 This is a bad idea. Science is not a democracy. The more scientists you poll on a topic the fewer of them will actually understand the topic. Collect arguments, not opinions. 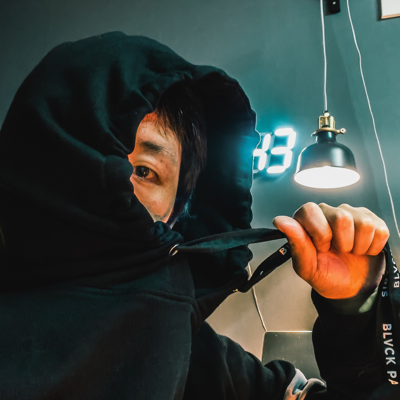 A pedestrian bridge with a complicated expressway in Osaka has an atmosphere like a science fiction movie. #followfriday #cyberpunk #streetphotography #photography 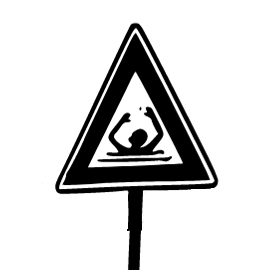 Everybody has their own development in taste with regard to [#food, #clothing, interior #design, #art, #music, etc]. Sometimes this matters hardly at all other times it leads to very different sensibilities and preferences. When I read this back it seems like a trivial hypothesis/observation (ignoring that not everything is relative sure there are universals as well—not going into that now).

In traditional societies there were less striking differences, in modern times capitalism advances paradoxically both monoculture sometimes spanning many countries continents or even the entire globe and at the same time countless small niches subcultures that often exclude each other. I see both. Interiors that suddenly all have the same old look furniture for example. New musical styles that everybody seems to sing or hum to another example. Clothing #fashion is of course beyond obvious everybody even adults wearing those insipid ripped jeans that hurt my eyes all the time is yet another example.

Sometimes I’m bored by the monoculture, more often I’m amazed by the differences. For example, not one of my coworkers seem to share musical tastes among themselves. Except to some extend we can all agree which songs in the background music are bad, really bad, passable, enjoyable or even good—the reason for this of course that we all have been inescapably indoctrinated by back ground music, even if we don’t listen to it at home simply by being exposed to it for so many hours day in day out.

On rare occasions I even adopt a song I heard in #BGM. Latest Burning, by The Whitest Boy Alive (https://www.youtube.com/watch?v=LvwBDCb7bmM). #culture 終 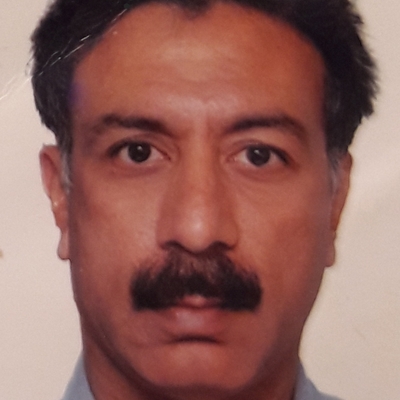 Two Ladies, a #Cat and a Parrot on a #Caturday once again.

Helped by a friend who has managed to grab the leg of the #Bird, a lady springs up stick in hand trying to restrain a Cat from attacking her Parrot.

By Jan van Goyen, 1650, a view on #Leiden, the city where I live. The churches towered high above the houses at that time. Nowadays less so. I shot the #painting with my phone but perhaps the quality is not too bad to use here. 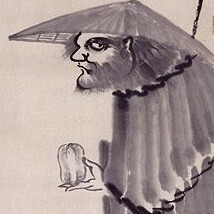 By 川原慶賀 Kawahara Keiga. I was intrigued by the seemingly red headed baby. I guessed it could be a depiction of 楠本イネ (Kusumoto Ine) with her mother 楠本瀧 (Kusumoto Taki). Her father was the German scholar Philipp Franz von Siebold. 楠本イネ later pursued a successful career in medicine.

According to Wikipedia it was her indeed, but the red hair may have been a exaggeration since her hair seems to have been brown (the depicted westerners have in fact also this hair color in the picture; maybe it’s supposed to be brown).

There are lots of interesting details in the picture, considering it dates back to the early 1800s. #Japan #history #painting 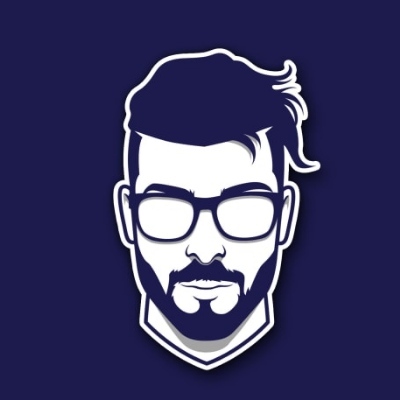 This lighthouse is SO UNIQUE! It's called Þrídrangar, which means "three rock pillars". It is located 4.5 miles (7.2 kilometres) off the southwest coast of Iceland, in the archipelago of Vestmannaeyjar, often described as the most isolated lighthouse in the world. The lighthouse was built there in 1939.

It's such a INCREDIBLE location for a lighthouse, perched on a rock in Iceland's wild surf. Originally constructed and accessible only by scaling the rock on which it is situated, it is now accessible by helicopter since the construction of a helipad. 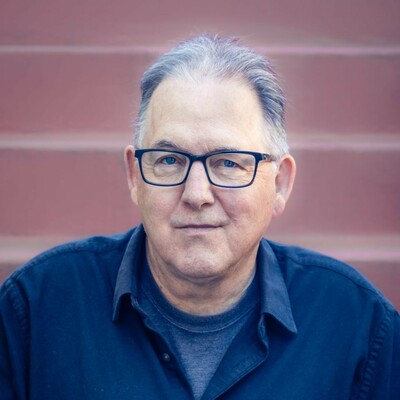 A young Irish woman sits for the photographers in front of her cottage outside Galway in 1913.
Photo by Marguerite Mespoulet and Madeleine Mignon.
https://flashbak.com/the-first-colour-photographs-of-ireland-1913-432924/
#Photography #Autochrome #History #Histodon #Anthropology #Ireland
[Apologies for repost]

People continue to grow as long as they have desires and dreams that are larger than life size. Location Osaka Japan. #photomonday #streetphotography #photography 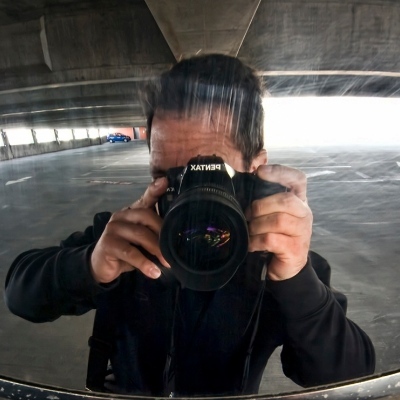