If you do just one thing today? Lift someone up, and it will be a good day.

#Thanksgiving is a holiday.
Giving thanks is a way of being.

If you are a #caregiver for a loved one, you get the title of #WhenLifeHitsTheFan it’s based on my own caregiving journey and how #mindfulness opened the door to self-care, #resilience and #selfcompassion. I share some practices anyone can do in moments. Have a listen (great for all those times you’re waiting) Amazon.com https://www.amazon.com/dp/B07HPDZWZF?ref_=cm_sw_r_apin_ts_YE1H9ZH6W43B31RKEHAD

We might think that when IT happens, THEN we’ll be happy THEN life will be good, right?

Arrrrgh picked up a nail in my tire :-/ I love all of you and I want nothing but the best for each of you, particularly those on infosec.exchange. I understand that Mastodon isn't Twitter, that DMs are end-to-end encrypted, that we are spread across different instances and it can be hard to find your friends, and that an instance can go away at any time, and that translating posts doesn't work correctly, and there is no native giphy support, and that some instances are overwhelmed and super slow, and that you don't think the federated model can scale to a billion users, or that it doesn't support full text search of every post and account, or that we can't comply with the GDPR, or that we don't support quote tweet style functionality, or that we shouldn't collect IP addresses, and many other things.

The fediverse is a work in progress. I've been here for going on 6 years. In that time, it's come a long, long way. That said, Mastodon is not going to appeal to everyone. The decisions I make are not going to appeal to everyone. No one is forcing you to be here. No one is forcing you to disclose your personal secrets into a network of federated servers running by volunteers and hobbyists. NB: this is not Twitter. It has some similar functionality, but it is not Twitter. Parts of it are better, IMO, and parts are not. The security community is generally among the most skilled and competent IT people the world has to offer. Mastodon is open source. Do you see where I'm going?

I set this instance up a long time ago for reasons I don't even remember. I have poured my soul into this thing because I believe in the importance of this community. I have effectively peaked in my career as a CISO and I and my family live well. I am not running this instance for fame, money, a better job, or anything other than wanting to foster a community of people that can learn from each other and make the world a better place. That's it.

As I've said in several recent interviews, I felt particularly obligated to ensure the security community had a good handing spot in the fediverse as everyone was running for the doors in Twitter. We've grown from 180 active users to about 30000 in the span of 3 weeks. I do not expect everyone to stay. Some will set up their own instances. Some will move to one of the other excellent security focused instances. Some will give up and move to on to some other social media. And that is OK. While I am super excited to see the buzz here, I don't have subscriber targets, engagement targets, retention targets, or anything else. The only metric I hold myself to is whether I think this is serving a useful purpose to the community.

I appreciate all of you, regardless of where you land. Infosec.exchange has been here for a long time and will continue to be here for you.

@sudarkoff hey George! Nice to see you over here!

Rather than moving the whole mess over in the #migration from bird land, I’m thinking #babyelephant steps are the best way to go to keep things real. How ‘bout you? 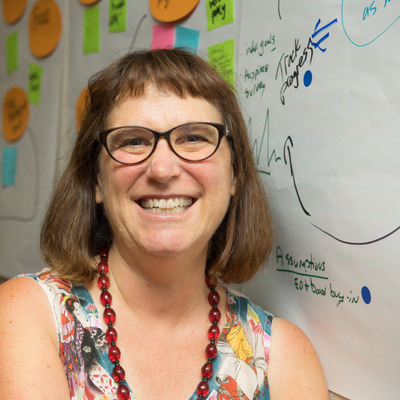 Hello #nptech #givingtuesday #nonprofit peeps! Where are you? 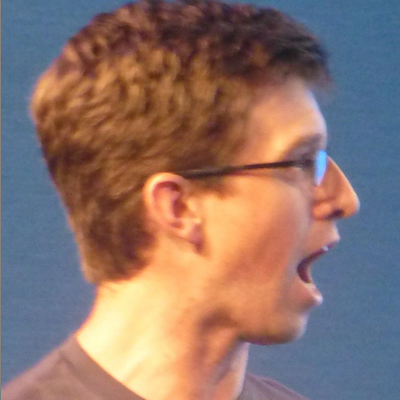 So, one interesting thing that I'm seeing in the Fediverse that one more or less never saw on the birdsite: people apologizing when they've made someone else upset or gotten something wrong. The older I get the more important I think it is to be quick to apologize when we err -- and also quick to forgive those who have remorse and seek forgiveness. We have lost this essential give and take entirely in our modern online discourse; it's inspiring to see it here!

Eevee wishes a happy #caturday to all. She be seepin all day. 🥱

I’ve been a community manager since the mid 90’s. It was organic, important, exciting and opened SO many doors to knowledge, experiences, and connecting with people worldwide. How will community flourish in an atmosphere of #RIPTwitter ? Facebook may be next. Is this the death of community?
What’s next?

Feelings….
They can be the bane of our existence if we let ‘em. So we try to ignore ‘‘em or push ‘em away, right?
But what if we accept them without a fight?
“Oh, there’s a feeling” and if we just watch it without giving it energy, the action of not feeding it will change and perhaps shift into something else.
We can’t control them anyway, so watch and see. @mindfulness

I have changed so much since I joined Twitter, let’s look at this as a fresh start shall we? I’m here to talk about how we can take better care of ourselves and each other. #introduction

How do we get out of a rut and change our patterns?
By first recognizing that a pattern exists.
We go through life not even seeing the repeats in life, and they become comfortable, so why change, eh?
Repeat anything often enough and a new neural pathway is created so we don’t even have to think about it!

Be kind to everyone, especially those you don’t understand. We are all going through something. #kindness is transformational.

nearlymindful There is nothing here!

speaker There is nothing here!

mindfulnesscoach There is nothing here!

author There is nothing here!

caregiving There is nothing here!

diversitymatters There is nothing here!