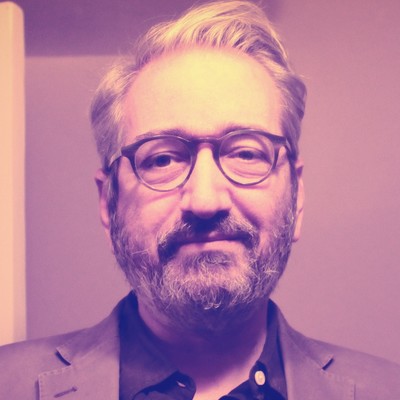 A new look has been given to some coins first found in the 1700s, judged "fake Roman Empire" because they depict an emperor named Sponsian who was never actually an emperor; it's now thought he was a strong regional military commander when the empire's outer edges were falling apart, who issued these directly to his soldiers which then trickled down into the local economy. https://www.smithsonianmag.com/smart-news/roman-coins-long-considered-forgeries-may-be-authentic-after-all-180981194/ 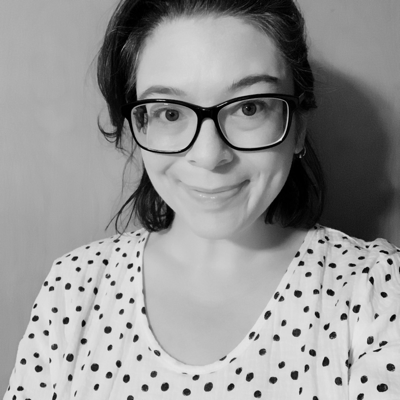 @jasonpettus I heard about this on NPR just the other day 😊