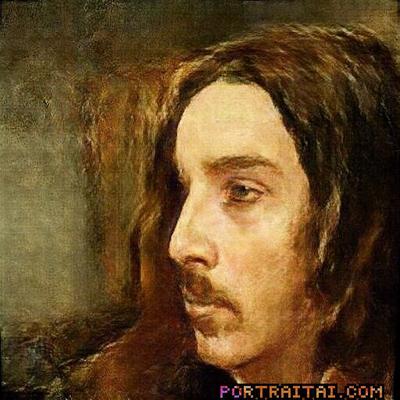 Bit of a nerd. Loves #Boardgames. Enjoys #ProgRock and some #ProgMetal. Frequent #Concert goer. Posting in #German and #English

Since my instance is shutting down I'll be moving to @inanedirk. feel free to follow me there

【IMPORTANT NOTICE 2/2】
However, under the current state of Japan, we will not be able to handle the increase of such administrative burdens and will have trouble dealing with it appropriately.
Thus, we have decided to stop providing our service on mstdn.jp and mastodon.cloud starting June 30, 2020.
We are very sorry for the inconvenience and appreciate your understanding on the matter.

oh wait I can always discard rebels for extra dice so I could defend.

I could just restart the scenario over and over again, collecting 2 money and 2 rebels each attempt, then do nothing until the first counter attack loses the scenario.

That can't be intentional. But it clearly says that the scenario resets and you gain stuff with each attempt.

Honestly I think I'm going to do that in order to get a bit of a buffer of money and rebels.

aaand another attempt lost. At this point I need to be very lucky with encounters because otherwise I won't be able to even try to defend the first counter attack.

getting difficult. Lost the scenario, gained a severe injury. Out of funds and rebels, and the threat track is racing crazily.

#lol so old I might've posted it before, but it's just so cute

oh right #Kyros are doing another of their isolation gigs via their facebook page now.

Bit of a nerd. Loves #Boardgames. Enjoys #ProgRock and some #ProgMetal. Frequent #Concert goer. Posting in #German and #English

[Notice Regarding the Transfer of the mstdn.jp / mastodon.cloud Services] We have received several inquiries showing interest in a transfer following the announcement of the end of the mstdn.jp and mastodon.cloud services. As a result of subsequently evaluating the situation and making preparations, we have decided that the corresponding services will be transferred to Sujitech, LLC. on June 30. Thank you.