The Battle of Bamber Bridge is a great story and the "The Rest is #History" podcast does a great job of telling it. I've always wondered why it's never been made into a movie https://en.m.wikipedia.org/wiki/Battle_of_Bamber_Bridge https://podcasts.apple.com/gb/podcast/the-rest-is-history/id1537788786?i=1000587437056

@llamasoft_ox do you have a "usual" or do you like a bit of variety? Most of my family is CTM every time but I like to try new things. We have a lot of Nepalese restaurants in my area so there's often a lot more variety to explore!

@ravirockks ah, awesome! But so annoying that Apple doesn't make this more obvious 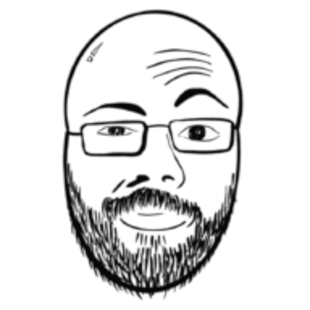 @gbxyz Fun! I am considering Tailscale's Taildrop in a script for similar automation between Android and MacOS - the benefit over AirDrop: it will work globally if your Mac doesn't travel with you.

One of my pet peeves is that iOS doesn't provide a "print to PDF" function, like macOS does. So I'm wondering whether I can through together a simple PDF converter with an IPP interface which can then share back the resulting PDF file via Airdrop... 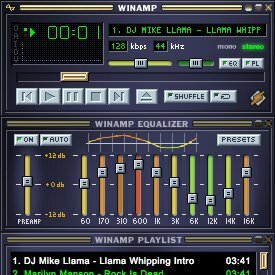 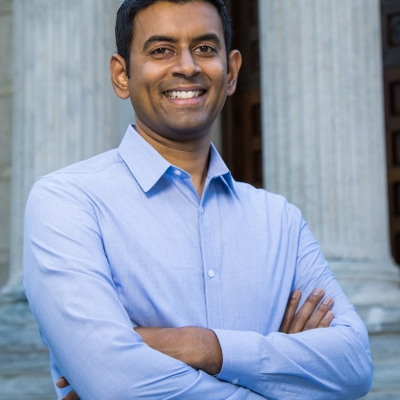 There's a claim going around that Mastodon is "centralizing around a few instances" because 1% of instances account for 84% of users. https://mastodon.social/@manlius@mathstodon.xyz/109383037794709755

That's misleading. 1% of instances is ~360. That's a lot more than I expected! Impressively decentralized.

Measuring centralization as a % doesn't make sense. Hypothetically, if 100K new people each started their own instance, centralization as measured by this stat would greatly *increase*, even though that's not what actually happened. Triangular USB connectors were soon abandoned after some users complained of needing to rotate them up to six times before successful insertion. 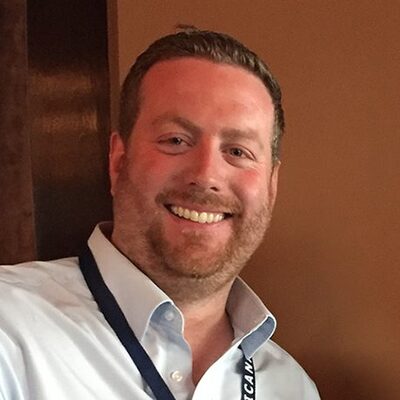 #Mastodon is decentralised - not just as a protocol, but in DNS terms as well, as this chart shows. Only 2% of Mastodon accounts are on instances that have .com domains (vs ~50% of regular websites), and only 33% on the "legacy" gTLDs (.com, .net & .org). "New" gTLDs are by far the most common TLD for Mastodon server names. Source: https://instances.social/list/old 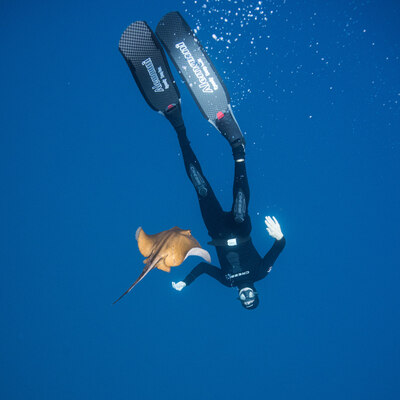 Want to be verified on the whole Internet?

You will end up paying 8$ a year instead of per month and keep your identity for as long as you live.

@mariafarrell @davidallengreen .gb is operated by Jisc (who run .gov.uk and .ac.uk as well as the UK academic network). HMG has no formal relationship with .gb beyond ICANN's general policy that nation states get to decide how their country-code TLDs are operated (while still following ICANN's rules about redelegation etc). ICANN has just finalised its rules on retiring ccTLDs as it happens, and removal from ISO-3166 is indeed a precondition. “Is it time to retire the .gb top level domain?”

Some excellent, informed comments underneath

I deleted my toot about Dan #Kaminsky. It was getting a lot of boosts and that made me feel uncomfortable. There are plenty of people out there in the #fediverse who knew him personally and I don't think the content warning was sufficient to prevent causing any distress. The article I linked to a s probably easy enough to find if you're interested