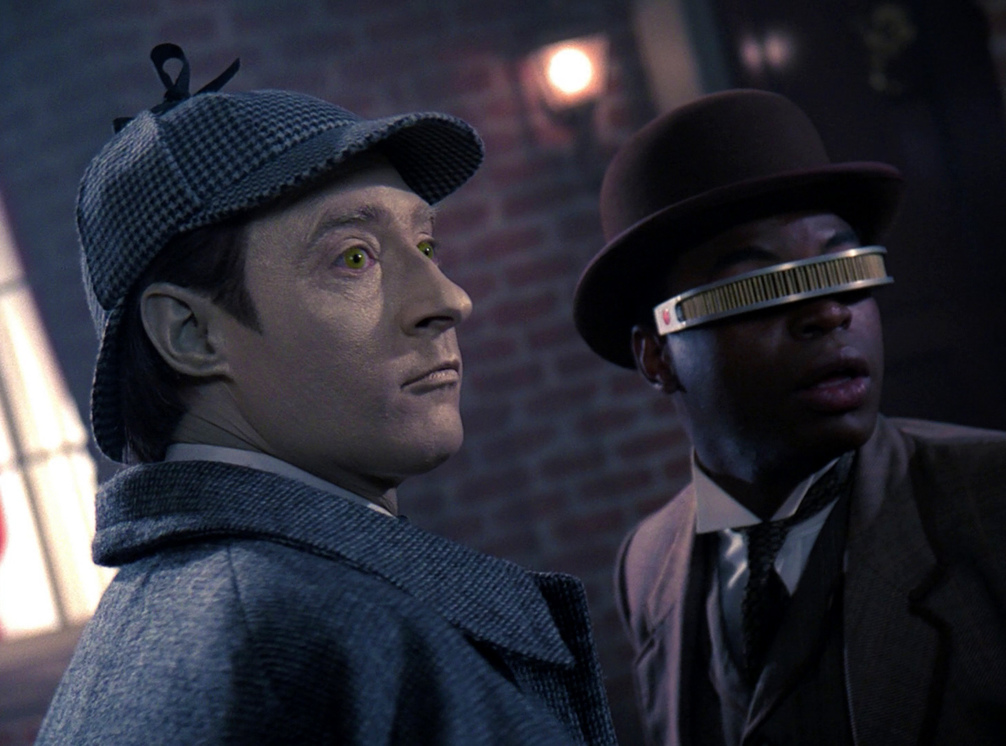 Its 2019 and Fortnite is the most popular #XMPP client around. I’m not even joking. Take that #Matrix.

The wife and I went kayaking on the Columbia for the afternoon. I'm going to be sore! 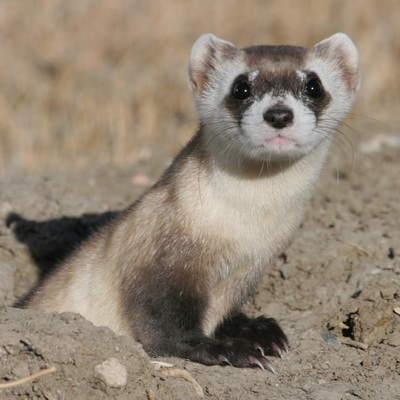 DS9:
- Anti-imperialist (5 season arc about resisting empire; station exists to help Bajor rebuild from occupation) ✅
- Pro-labor (Rom forms a union, is the hero) ✅
- Deeply struggles with how to defend socialism in a hostile world of struggling imperial powers ✅

My Pixel 2 XL's camera stopped working a month and a half ago. I did all of the suggested debugging a few weeks ago. I finally called support, did a factory reset, and they're sending me a new device with just one call (they called back after reset). Very happy with Google Pixel support. I should have called a long time ago.

My first toot has a type-o. s/No/New

No Mastodon, who dis?