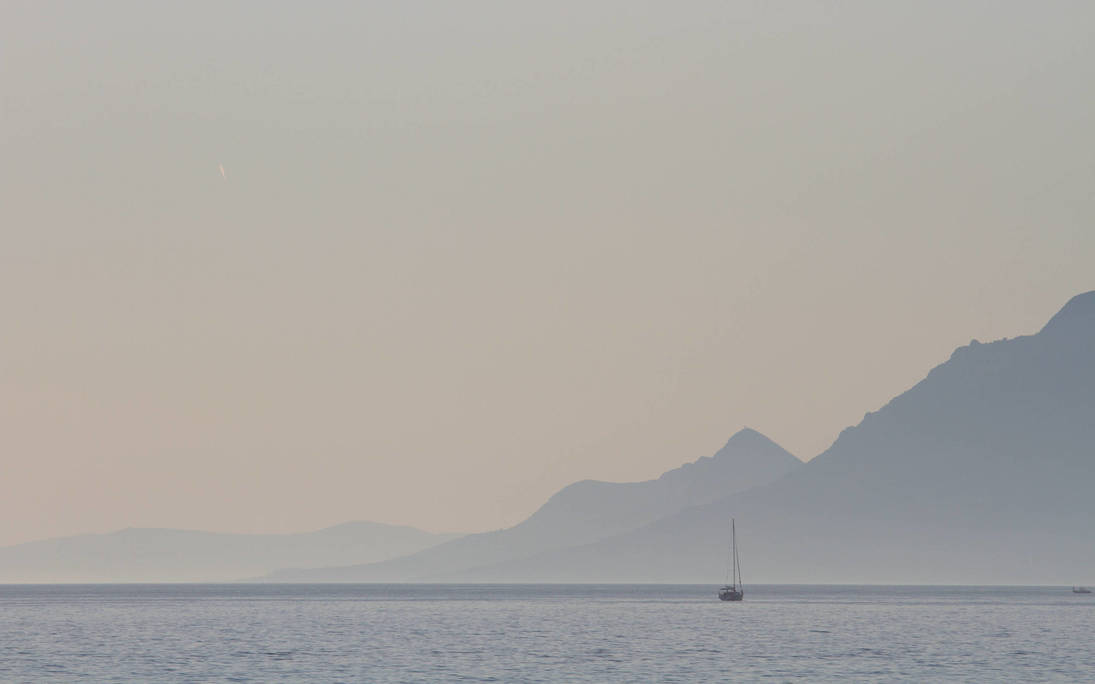 In 1951, Mohammad Mosaddegh was democratically elected as the Prime Minister of Iran. He became enormously popular after he nationalized Iran's petroleum industry and oil reserves. He was deposed in an August 1953 coup d'état, a CIA operation that marked the first time the United States had overthrown a foreign democratic government in order to install a dictator & steal the country's resources ...This provided a useful template for many more lucrative 'operations' in the years to come.

An Open Letter: Homelessness, Not Tent Cities, Is the Real Health and Safety Risk https://thetyee.ca/Opinion/2018/08/17/Open-Letter-Homelessness-Tent-Cities/?utm_source=twitter&utm_medium=social&utm_content=081918-1&utm_campaign=editorial-0818