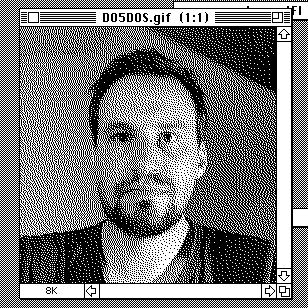 YouTube algorithm be like: You want to watch an obscure Japanese group playing synthesizers in the desert wearing traditional Japanese clothing and stone age garment in a beer commercial?
https://www.youtube.com/watch?v=G4f8lm_5MBE

The group is "Yellow Magic Orchestra". They are in Japan equally well known as "Kraftwerk" are in Europe. The tune in this video is called "Rydeen" originally from their 1979 album "Solid State Survivor". The version used in this video however is a 2007 remake "Rydeen 97/07" with toy piano and field recordings.