The object of life is not to be on the side of the majority, but to escape finding oneself in the ranks of the insane.

"Be a free thinker and don't accept everything you hear as truth. Be critical and evaluate what you believe in." ~ Aristotle

“The politicians who seek to undermine our most cherished freedoms should be made famous because their fame is our only protection. The American people must be made to understand that the first thing fascists always come for is the books. It’s people next.” 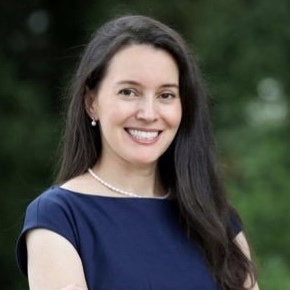 But in 2009, astronaut Leland Melvin snuck his adorable rescue dogs, Jake & Scout, into Johnson #Space Center for his official picture.

In addition to going on two space missions, Melvin had been drafted into the NFL. He’s now an advocate for STEAM education & animal welfare. https://www.lelandmelvin.com

Sadly, Jake & Scout have since passed away, but when Melvin published his 2017 memoir, Chasing Space, he chose this wonderful photo for the cover.