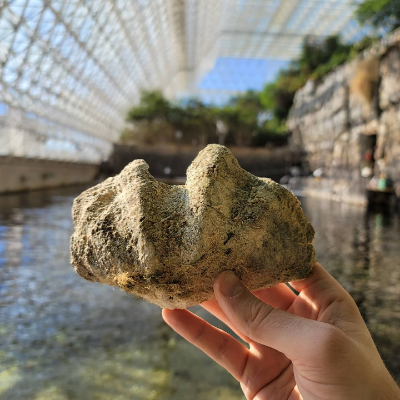 I'm on a couple small science instances and like to scroll through them. Would be sad to lose that. I don't use ios, wouldn't use an official Masto app on any platform, just like I refuse to use Twitter's. concerned we are at the killing the younglings stage of Mastodon, similar to when Twitter revealed intention to retool API to choke out small devs in favor of its own apps. Seems like writing is on the wall, eventually the local timeline will be removed from the webapp.

I say this as someone who generally likes website changes, don't typically participate in user revolts.
For those saying "you don't have to use this website, it's free", do you realize how much you sound like Twitter/Google apologists?
There is a very real possibility that people stop using this app.