JUST IN - Trace amounts of COVID vaccine mRNAs were detected in the breast milk of some lactating women.

This Stalin meme is perfect for 🤡🌎. It work great for rushed experimental drugs sold to (and coercively forced into) people as miraculous elixirs. But it would also work for inflation forecasts, global warming predictions, human biology textbooks. And the context is fitting. 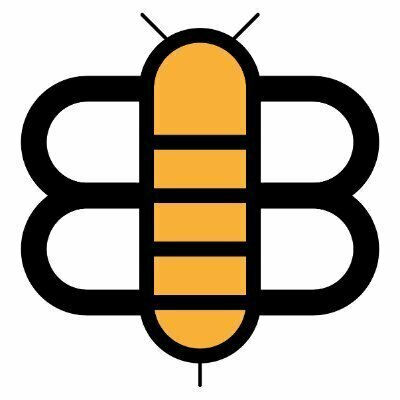 Fauci Stepping Down in December

"As the highest paid employee in the federal government, #Fauci’s 55 years of service 'qualifies him for an annual retirement package of more than $350,000 which would increase through annual cost-of-living adjustments' according to Forbes auditors at OpenTheBooks.com'"

NEW - U.S. CDC appears to have deleted the statement that the "mRNA and the spike protein do not last long in the body" from their website.

It's Over: CDC Says People Exposed To COVID No Longer Need To Quarantine
https://www.zerohedge.com/markets/cdc-says-people-exposed-covid-no-longer-need-quarantine-deemphasizes-regular-testing-except

"The great #Covid #pandemic is over. As I predicted in December of 2021, #Omicron was the end of Covid, it just took far too long, and far too many additional lives for that reality to sink in." 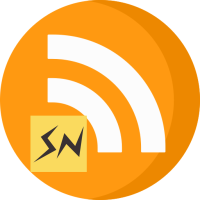 #StackerNews is like Hacker News but it pays you #bitcoin

Well well well what have we here??? 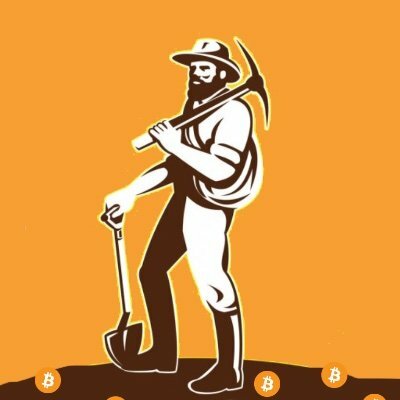 There is only ONE REASON they are kicking patriots out of the military and it is the same reason the #Uniparty is passing gun control. Keep your powder dry and head on a swivel.

"The selection of Jha, a policy expert in pandemic preparedness, reflects the administration’s recognition that the virus has become endemic and no longer requires a fast-paced crisis response approach."

Change the guard, forget the failures.

"At 4:22pm ET, I received an email from Caroline Howard, the executive editor at Forbes – a person who I had never spoken to or met during my nearly eight years as a contributor:"

“Everyone who publishes on the Forbes platform must steer clear…”

"On the day Forbes cancelled me, the editors bent the knee. A new piece on Fauci published: 'Fauci’s Portrait Will Soon Hang In The Smithsonian. [Became] an Editors’ Pick."

"Surely this should have been public domain information from the start."

"It appears we've done some harm."

"I am really quite bemused.'"

"You know, you can’t go into #CDC as a foreigner and do an inspection of the #lab."

"Every single action that #EcoHealth Alliance has taken has been things that #scientists do in the normal course of doing their work."

"Dr. Anthony #Fauci, [...] you have been a #disaster for this country in leading us through the #pandemic."

"#Apologize. Then #exit stage left and let us never hear from you again."

"We need the admission of failure of all of these policies, and who was responsible, before we can move on. Americans must insist on it for our collective future."