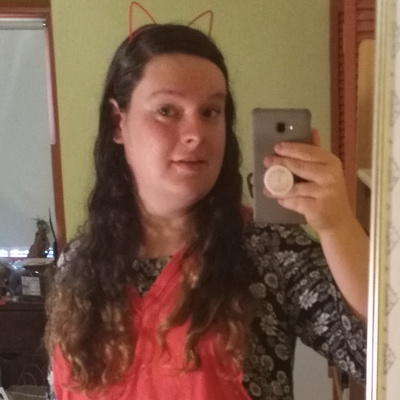 a thing I've come to realize, as a person who's read a lot of Garfield, is that most people don't really remember Garfield. (brief mentions of beastiality)

I saw a tumblr post suggesting Jon Arbuckle fucks Garfield bc, & I quote, "they never show a woman there"

you know the veterinarian in the strip where Jon drinks dog cum/dog fertility medicine? this lady? that's Dr. Liz, she's Jon's recurring love interest. I had to look up her name but I remember her bc she's heavily involved in the comics

Jon's family lives on a farm. he has a... cousin? brother? whose gimmick is that he's insanely built. he invited Jon to punch him in the gut and Jon reacted like he'd punched a brick wall.

Nermal is a dude. Garfield has a girlfriend, or at least a recurring love interest.

Garfield had a plotline that implied he might be hallucinating Jon and Odie to manage his crippling loneliness.

Jon Arbuckle is a cartoonist with a home studio.