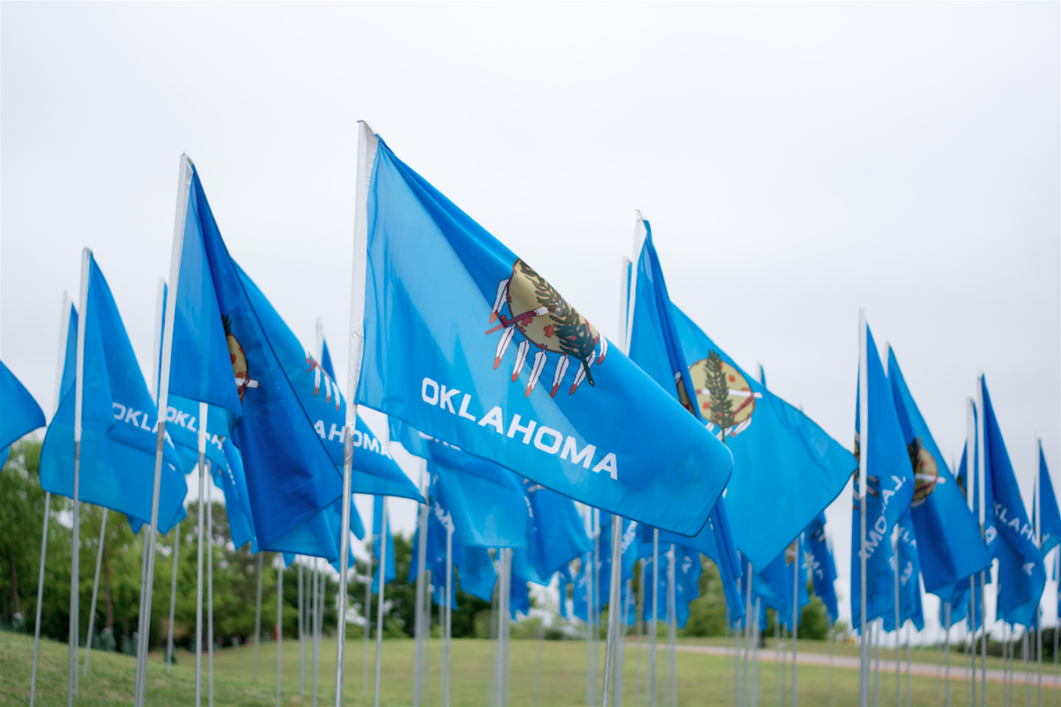 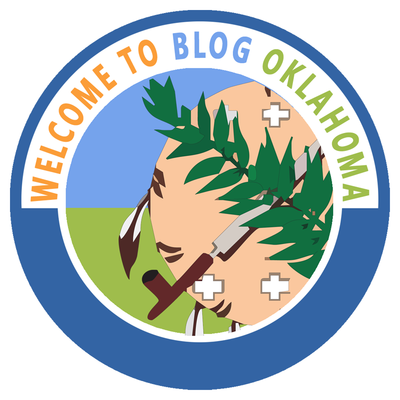 You can listen and subscribe to our podcast at blogokahoma.net, and explore more Oklahoma history at blogoklahoma.us.

Oklahoma High Point - Black Mesa is a 8.5 mile lightly trafficked out and back trail located near Kenton, Oklahoma
https://www.alltrails.com/trail/us/oklahoma/oklahoma-high-point-black-mesa

6 episodes about the Joe Exotic case.

So if she wasn't Mary Elizabeth Edens, what happened to her?

The mystery continues I guess. This rabbit hole must go on deeper, but I'll need to save it for another time.

"... Grace and her son lived with the Edens for a while, and then with Etta and her family. Mary's son Lee still contacts Etta occasionally, and still calls her "aunt." Which is fine with Etta; she likes Lee. She has no illusions, however, about Grace.

"... Etta Henderson, who lives in Oklahoma City, is one of the Edens' daughters. Like everyone else, she was excited about "Mary's" return and believed they had found their sister. But after their father learned the truth from Ransom Hancock, the doubts began. Her parents traveled to California and visited Grace's birth mother and two sisters. ..."

In 1957 a woman from California came forward to claim she was Mary. The parents believed her, but a cloud of suspicion grew as reports came in. She wasn't.

"... But Mary never was seen again, which gave rise to the legend that strangers had taken her that night. The bodies of those killed in the fire were so badly burned that identification was difficult.

The possibility that Mary might have survived the fire gave Lewis and Ethel Edens hope that they might eventually find their daughter.

Occasionally, they would hear that someone had seen Mary, and years later, they thought they had found her, only to have blood tests prove otherwise. ..."

Quoting from article:
"... One mystery about the fire, however, never was solved. No one knew what happened to 3-year-old Mary Elizabeth Edens. During the program, Mary sat in her Aunt Alice's lap.

Alice Noah died several days after the fire. But she was convinced that when she escaped the burning school, she was holding Mary. She insisted that she had handed Mary to someone she didn't know. ..."

The quote references a 1999 Oklahoman article.

I knew the story of Babbs Switch for some time, but this was the first I've heard about a missing girl. This is leading down quite a rabbit hole.

While researching Babbs Switch for the podcast. I read this on Wikipedia:
"One child, three-year-old Mary Edens, was reported as missing, but her body was not found. Her aunt Alice Noah, who escaped from the building but died several days later, said that she recalled carrying Mary out of the building and handing her to someone she did not know."
https://en.wikipedia.org/wiki/Babbs_Switch_fire

You can listen to the Blog Oklahoma Podcast on #Spotify
https://open.spotify.com/show/50jkROx0LJYkOgzXDX6pRF?si=guU6KyFFS5Cl3xsjDvMwuA

A new school was built on the site in 1925 but closed in 1943 when the Babbs Switch district was annexed into the nearby Hobart and Roosevelt districts.

Gravestone for the victims of the Babbs Switch school fire at the Rose Cemetery in Hobart, Oklahoma.

You can listen and subscribe to our podcast at blogokahoma.net, and explore more Oklahoma history at blogoklahoma.us.

Recently, the handling of online defamation has become a hot topic on many mass media as well as social media channels. News Article for Reference: https://www.jiji.com/sp/article?k=2020052500387 In response to these reports, it is expected that lawsuits and disclosure requests will become more publicly known; and government agencies will order stricter enforcement in addition to tightening regulations. However, under the current state of Japan, we will not be able to handle the increase of such administrative burdens and will have trouble dealing with it appropriately. Thus, we have decided to stop providing our service on mstdn.jp and mastodon.cloud starting June 30, 2020. We are very sorry for the inconvenience and appreciate your understanding on the matter.