Here’s to all my friends who are going to be insufferably elated or dejected tomorrow. Enjoy the day.

« We are captives to our phones, they are having a deleterious effect on society, and no one is coming to help us. On the upside, this is a great phone. » 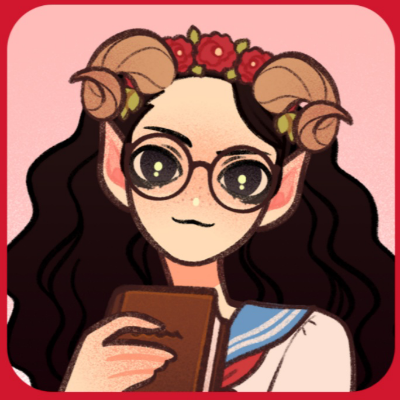 "THIS IS THE BIGGEST TEST YOU'VE EVER SEEN"

For the record, I do not recall following あんのたん@きぼうソフト. I find ... her? ... toots obtuse.

That's curious. I see this toot boosted by someone I do not follow. Oh ... but it appears I do?

Still baffled that Apple didn't give the XR the X's resolution (and corresponding split view behavior). After being overly small (compared to Android) for so long, it seems to me that Apple is moving too much in the other direction now. But it is what it is.

Ironic thing being the XR drops 3D touch, one of the reasons I upgraded to the 6S.

As an iOS developer I had to move to the iPhone 6S because (a) I needed to be able to test 3D touch in my apps and (b) the larger screen size was the new "mainstream", despite my personal preference for iPhone 5 size.

I'm feeling a similar tug towards the XR. It was easy enough to ignore the X, because it had the same width as my 6S. But now the new "mainstream" phone, the XR, will not only adopt the X way of doing things but Plus-like resolution and behavior. Harder to ignore. 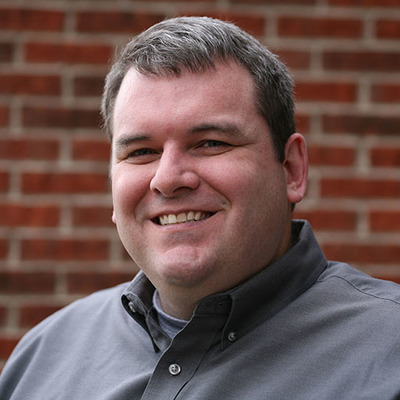 I would like be to know who these people are that Apple is surveying, and who are saying, “Yeah, give me even BIGGER iPhones that my thumbs can’t reach!” I have a few choice words for them.

This tension of Apple's strikes me as similar to Google's desire to add privacy features to Fuchsia while making all it's money from personalized advertising.

Can't be resolved. Guess which side will win?

Balance this against Apple's supposed desire to help users limit their screen time.

« Users with smartphone screens 6 inches or larger, like Apple plans to launch this year, typically use twice as many apps as those with 5.5-inch screens, such as those on the largest versions of the iPhone 6 or 7, said Kantar Worldpanel, a market research firm. Users of the larger devices also are 62% more likely to play games, and twice as likely to watch video daily as people with smaller screens. »

Microsoft bought its disk operating system from Seattle Computer Products who had called it “Quick & Dirty Operating System,” or QDOS, which was a pun on “kudos.” So the correct pronunciation of MS-DOS is “em ess dohz,” not “em ess daws.” don’t @ me

Thank you to everyone putting politics behind Content Warning.