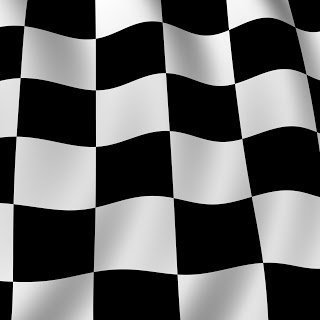 Fabio Quartararo extends his world championship lead with a dominant victory in the 2021 Dutch MotoGP at Assen. When the dust had cleared Vinales, now at the center of shock rumors he will split from Yamaha and join Aprilia next season, was at the head of the pack competing for second, with Mir carving through to third.
The battle for the final podium place went down to the flag with reigning champion Mir just keeping Zarco at bay, with Oliveira in fifth.
https://log.motor-sport-total.com/