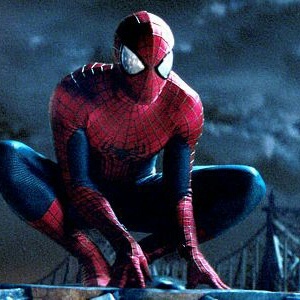 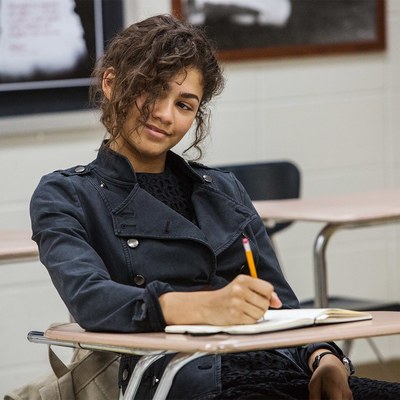 He’s eating his own now.

No one is allowed to tell the truth in this administration, even a watered-down version. #Vote and #VoteBlue

The US has 4.25% of the world population and 125,000 deaths to COVID-19 and growing. The entire world has had 491,000 deaths. Our president* says things are going fine as the states that listened to him are crushed by new cases. Think maybe we need new leadership? 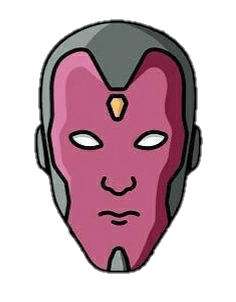 Obama: "I appreciate you all being on this call, but man, this is serious business. Whatever you've done so far is not enough. And I hold myself and Michelle and my kids to the same standard."

Thank you, Mr. President.
We needed to hear this.
A serious message for a serious time.
I have taken it to heart.
I WILL do more because what I have done so far is not enough.
We cannot afford to lose because ALL will be lost.

Kudlow would be long gone in any other administration. Joe Biden needs to go ahead and start rolling out his cabinet selections over the next few months so we can all see what better people are coming.

Well played, Republicans. Your timing is perfect.  No one is thinking about health care right now.

Republicans have been trying to take away Obamacare since the moment it was passed. They've had years to come up with a replacement plan. It doesn't exist.

This isn't a difficult choice in November.

@MJ These racists should never be allowed near any job where they have power over someone else. I can't even imagine how the new police chief, a black man, felt when he had to deal with this on his second day.

DJT wants a show so he can be a star and stop his crashing polls since Tulsa was a big failure.

There is something so specifically on-brand about the possibility of Trump starting a fire while at the same time also creating a massive disease vector.  It's like he's taking the dumpster fire metaphor to the next level.

Mike Pence, Mike Pompeo and Bill Barr are all dominionists. They believe that they're doing God's will in bringing on the end times. Human laws are meaningless, and violating them in the name of God is completely acceptable. They're all religious perverts. Understand this and you'll understand their moral bankruptcy and how they perceive themselves as superior. This is who we're at war with. Proceed accordingly.
#HeroesResist

This has to be the least surprising headline of the year. Once we knew that recipients' names were being hidden, the rest of the story wrote itself.

"Drain the swamp" to the GOP really means "let's all bleed the taxpayers for as much money as we can."

This is the most corrupt government we've ever had and I hope they're all swept away in a crushing wave of change come November.

#TodayILearned that 'swamp' is Republican slang for Treasury Dept.

A tale of two parties:

GOP - Trying to take away heath insurance from people in a pandemic.

Democrats - Trying to give people without representation a voice in their government.

Just DJT's daily or hourly crime, depending on which day it is.

Trump’s loyalties are to those who can lend him money. Trump has no regard for American lives or American troops except where it benefits his private financial interests. Accordingly, he will not sanction Russia for killing Americans because they are essential to his cheating.

Republicans are not fit to govern because they enable this sort of treachery to hold onto the presidency.

This is really the week to find out if you don't know that Republicans are just okey dokey with letting everyone die.

Supreme Court Turns Down Request to
Allow All Texans to Vote by Mail https://nyti.ms/2BIAzjb

@kelena It's bad when even Carly Fiorina runs away from the Republican candidate.

If you see someone using one of these fake FTBA cards to try and get out of wearing a mask in public, feel free to call them out for being a selfish asshole.

If you're using one of these fake FTBA cards to try and get out of wearing a mask in public, please kindly observe the following steps first:
1. shove it up your ass
2. wash your hands
3. go put on a damn mask.

@TonyStark Biden may not fully support Medicare for All, but at least he wants to expand Obamacare well past its current state, and has talked about adding a public option to it. I'll take that over the Republican "plan" to strip away health insurance from millions any day.

Trump thinks the Democrats' bill would hurt police recruitment? Yes, we want to weed the bad out and redirect funds.

Remember the Republicans tried to get rid of Obamacare at least 53 separate times, with a Supreme Court ruling against them, even before this sick, degenerate ever soiled the White House.

These SOBs have never stopped trying to destroy Barack Obama since the day he became President and will take those of us who need the ACA to survive right along with them.