Dear #MastoMind: I'm trying to find the name / reference to a form of structured deliberative truth-finding.

It may be #JurgenHabermas and is possibly related to #DeliberativeDemocracy

Otherwise I don't have any leads. Though @woozle may know what I'm thinking of, or of people who might.

Had lunch today with a former coworker. He said he'd cover the bill if I helped with an Excel task he'd started but couldn't figure out how to get to work. After overcomplicating things for a bit, as one does, I finally understood what he actually wanted. A few lines of code later, I had a working template he could edit to his needs.
I haven't touched #VBA in over a year, so was a bit rusty. It felt good to help a friend, shortening a 4-hour task to minutes.
Also, the brisket sandwich was tasty.

With #CISA joining the #fediverse at infosec.exchange there has been a lot of discussion about de-federating from stemming from the idea that government agents here is bad. I admit to being a novice admin of a tiny instance, but I argue this is not a good use of #Fediblock . CISA, though part of the US government, has a vital role in informing #infosec and we are poorer for not having their voice here. I will not be defederating and I would discourage other admins from jumping to it either.

I think what I want for Christmas is a set of 5ml test tubes with caps/corks and a holder.
Trying to keep them straight on the bathroom counter is not ideal.
#Aquarium #Fish

Playing with online #ai image generators is fun.
How many arms do humans have? Two, or three?
How many fingers are on a hand? Maybe four, or seven. Or something between. LOL
https://www.mage.space/
#StableDiffusion 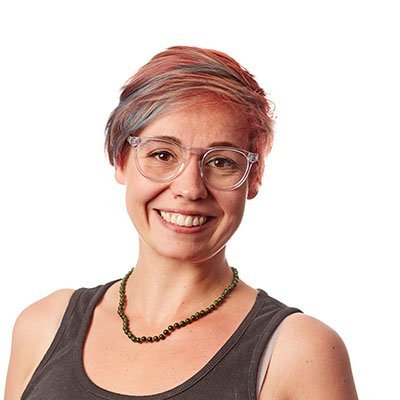 I'm a #plant and #soil scientist interested in #plants, #fungi and how they interact with each other (as #mycorrhizas) and with their surroundings.

Currently leading research projects to investigate #ecology and physiology of diverse mycorrhiza-forming fungi, application of mycorrhizas in #SustainableAgriculture and #evolution of plants+fungi. 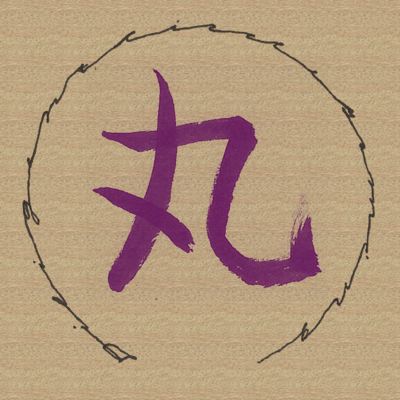 About accessibility and so-called "fonts"

Usually people refer to the habit as "Twitter fonts". This is a misnomer, though; these so-called "fonts" are just misusing various Unicode characters (mostly those designated as mathematical symbols) because someone thinks they "look cool". DO NOT DO THIS. Depending on the screen reader, some of them might be moderately legible, some of them might get spelled out, and the worst of them will spit out garbage like "JAPANESE LETTER JAPANESE LETTER CHINESE LETTER SQUARE ROOT CHINESE LETTER".

I recorded a video a while back to demonstrate how bad this can get:

Living in stupid America, I can't even afford to take college classes for fun/profit because they cost so much.

I loved college, learning new things, building skills and all that.

Not worth it anymore. The system is designed to extract every bit of worth from you, but returns only the bare minimum.

Would it be better in another country? Maybe. Without the funds to travel it's a moot point.

Only, a couple decades of inflation mean that "childhood dream" paycheck barely pays the bills and the spouse shops at the dented can grocer so everything tastes a little stale. Edible, but not enjoyable.

I thought there'd be more to life.

Been on here how many years and just figured that out? 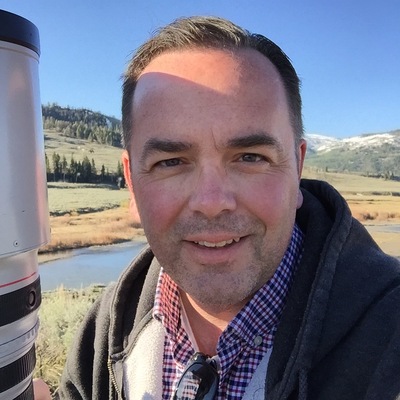 Most people that I meet on my photography adventures don't know that "taking pictures for Wikipedia" is a thing. So, when I'm out shooting, I often engage in conversations about how Wikipedia needs more photos. That's what happened this morning, when I took this image for the article "Greater white-fronted goose":

Please consider sharing your photos with a global audience through #Wikipedia ! 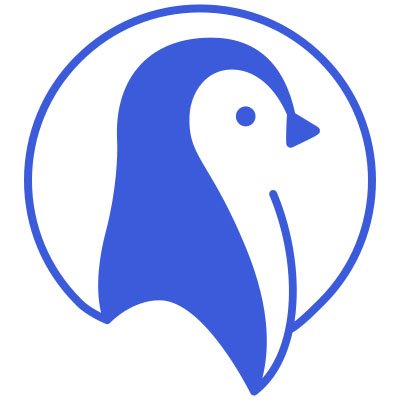 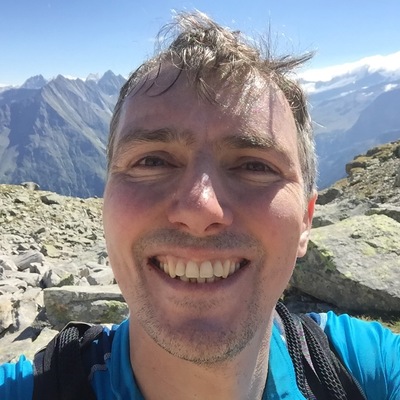 Get £1,000,000s worth of ebooks and digital audiobooks for FREE this #BlackFriday.

Just register with your local public library, download the app and they're right there.

p.s. it works every other day too. 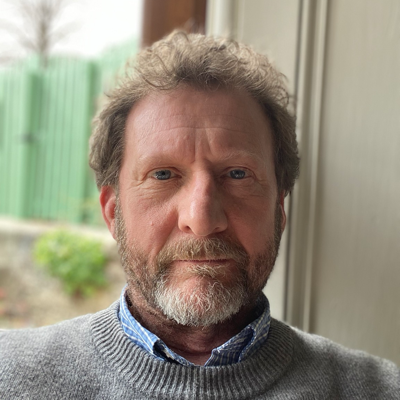 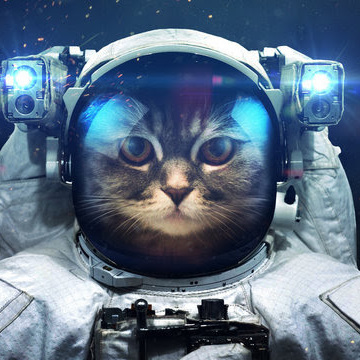 So a photon gets on a plane and the flight attendant asks him if he has any luggage.

My boss asked me why I only get sick on work days.

I said it must be my weekend immune system.