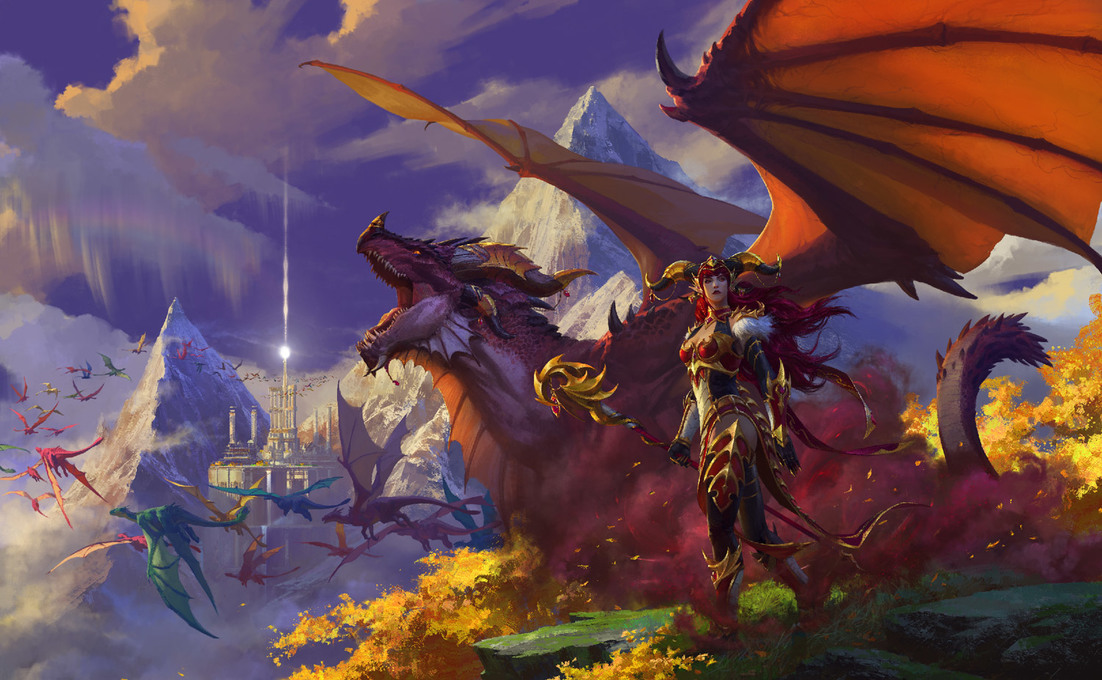 @nickbax is my alt text not showing up for you? My server is still on 3.x so I wouldn’t be surprised.

The year is 2030. Bitcoin goes to zero. USD goes Zimbab-way and chicken eggs have become the predominant marker of value and the world currency. They're really inconvenient.

Biomimetics is the emulation of the models, systems, and elements of nature for the purpose of solving complex human problems.

@ElDiabloRoboc pretty much that it just got through raining

Hey YouTube, I’m Emma and thanks for checking out my video. For more like this be sure to SMAAASH that share, like, and subscribe. I’d like to tell you about a principle that’s dear to my heart. It’s something I think about occasionally ever since I found it. It was on Reddit, written as a post. There I was looking at it and breathing with my human lungs. Anyway, the Wadsworth Constant states the first 30% of any video can be skipped because it contains no worthwhile or interesting information. 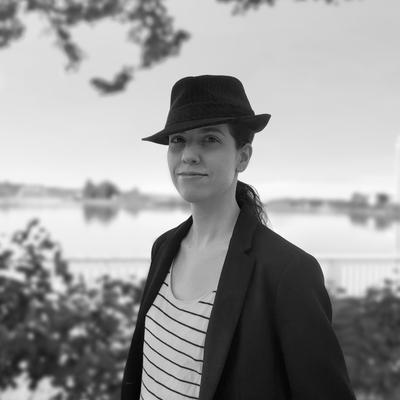 Me, yesterday: My book sales suck, my reviews are backhanded, everything about me is worthless and has no value.

Me, now: Hahaha! Wow, this guy is such a butthole. Look at all the 1 star reviews he got.

On the other hand... being a butthole = sales?

Buy one of my books, because I have a butthole too! 😆

@kims unfortunately, my server is still 3.x so I can’t even edit. Lol

I wish I could edit alt text on this server. I’m not that bad at math!

You see a popular 7 hour old Reddit post, wanna comment, only to see someone has already said it. In fact someone has already said every possible combination of words, every joke. You realize there’s no point commenting on popular posts. All points, commentaries, and jokes will be said and it’s merely a race to see who is early enough to fill which positions. We are the singularity, the Reddit Hivemind, each, in the end, a replaceable worker bee attempting to fulfill the predestined dialogue.

Saw a double rainbow while going down the highway.

@TJB here’s the original. Long exposures on an iPhone have an unfortunate effect of overexposing the center I’ve noticed.

Thanks to Elon as well for allowing his toxicity back on Twitter. This wouldn’t have happened without you.

@muz4now lol typing on a keyboard where the keys are less than half the size of a grain of rice.

@elisa hell is having extremely dry hands and dragging your full palm across paper. I get shivers just thinking about it.

As someone with sensory issues with touching paper (it’s like scratching nails on chalkboard when my hands are dry) ebooks are my perfect medium. Used to read them on my Palm Pilot years ago.

@DanielleDanvers even worse. I do all this sober.